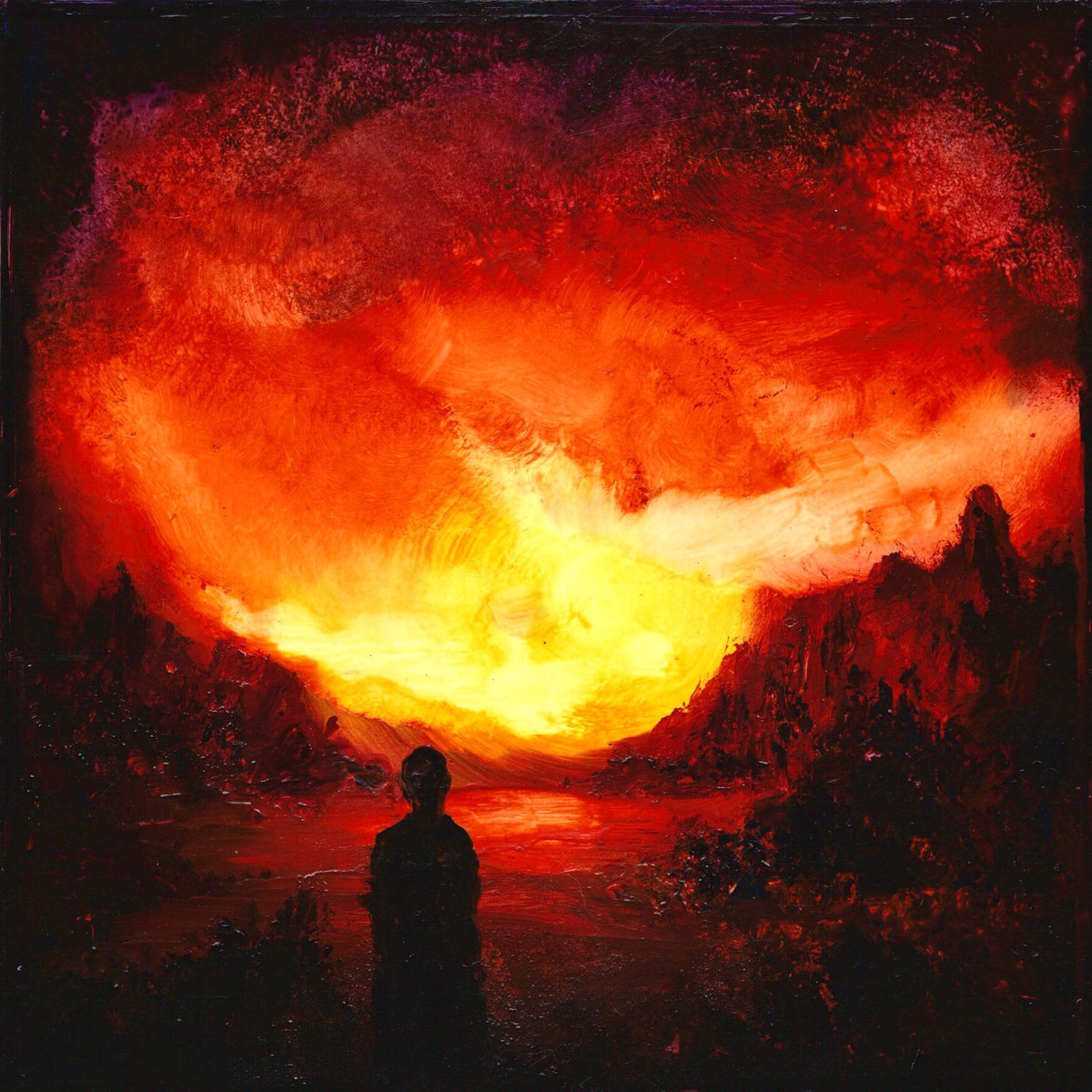 Subterranean Disposition – Contagiuum and the Landscapes of Failure

Album – Contagiuum and the Landscapes of Failure

Subterranean Disposition is described in their bio as “a solo Melodic doom/death metal/ ambient recording project” from the mind of founder Terry Vainoras.  I actually like this description better than the listed genre.  While listening to the album, I became entranced by the melodies and the ambient sense of finality and ruin within the music.  Each song forged a different landscape that could be vividly pictured in my mind, all of which were epic and sprawling.  Not only were there these pictures in my mind, but the music showed many different styles.  With two decades of experience with bands and music, you could hear the influence that Terry’s other bands had upon him.  There were small fits of grindcore, pieced in with melodic doom, and stitched with death metal, working together well, and making a great sound.

When listening to the melodies of each of the songs, you feel a wide range of emotions.  This is in part to the use of your standard instruments (Guitar, bass, and drums), but also due to the use of some unusual instruments, most of which I had to look up (for example the Qeychak).  For me these instruments created a fantastic harmony between the landscape of doom and death metal.  Many of the emotions that were felt came during times when these instruments were being played by Gelareh Pour.  There are sounds that tear your soul from your body and drags you through landscapes of judgement and the hope of eternal rest, sprawling wastelands that we are destined to wander for eternity, without as much as a landmark to show us the way.  The drums, played by Dan Nahum, created a steady beat and rhythm that flowed with the melody and kept it feeling very much as if we were being marched to our condemnation across the landscapes.  There is a huge death metal influence with this type of drum beat.  It creates that march of time that we all cannot escape, leading us to our demise.  Besides that, there is a similarly great presence in the guitars as well.  With the use of power chords and well timed rhythmic solos, you can really get into the death-like aspect to the music.  There is one more thing I would like to mention here, and it deals with an instrument that I didn’t think about when listening to doom metal.  The fact that Terry Vainoras learned to play saxophone for this album made for a great addition to the ambient sound.  The saxophone in the songs helped create an almost blue and depressed feeling, which only enhanced the experience of the songs.  Kudos goes out to you for learning to play an instrument just for an album.

While the melodies and landscapes in the songs lean toward the doom and ambient feelings of the album with a splash of death, the vocals change up the recipe.  The demonic growls of Terry, Dan, and Daniel Lucas fit into the category of death metal with doomy chants tossed in for flavor.  I could not honestly tell you who was singing what in each of the songs, but I can tell you that they have a growl that would make a demon feel ashamed of their voice.  Their deep rumblings created the appearance of demons within the melodic sceneries.  This turned it from a barren wasteland that our soul goes to wander forever to one of demons ready to take you down with them.  In addition, there were occasional shrieks that reminded me of the demon dragging you down to eternal torment.  These are broken up though in the music.  Just when you think there could be a growling voice, you begin to hear chants that bring hope to your soul.  As soon as there is hope, the vocals turn back to a growl, and you are stuck with the demon again.  The vocals really did sound like a horror movie where someone is possessed by a demon, and I liked it.

Recommendation:  This album comes out June 13th.  If you like doom metal, buy the album.  If you are on the fence about buying a doom metal album, BUY THE ALBUM!  I recommend it to you as one that I could listen to over and over.  There is almost an epic sound to it that I really enjoyed.