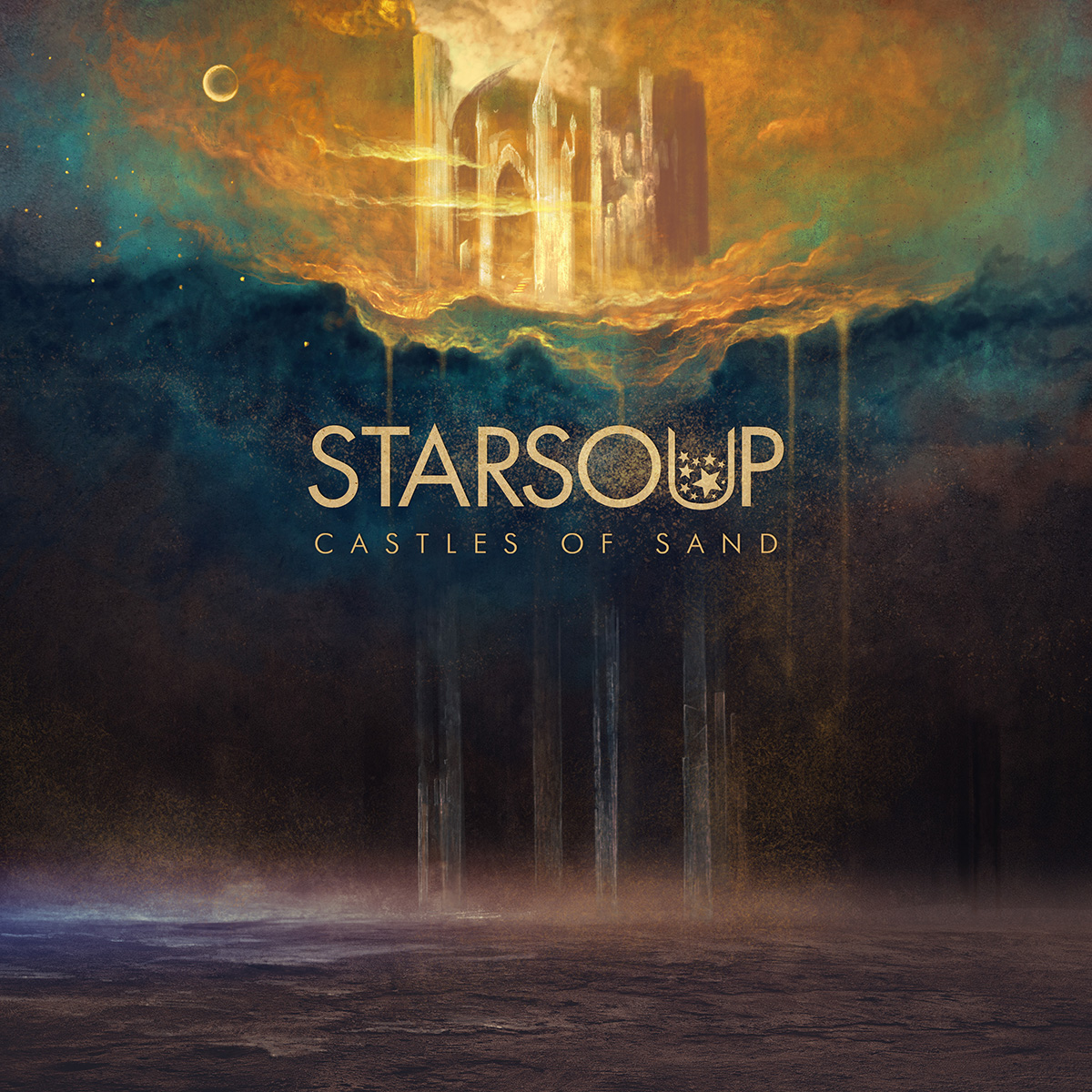 Sometimes it can be intriguing to hear that such-and-such new band comes from an exotic, faraway location. We often wonder, then, what will a band that doesn’t come from the U.S., Canada, Great Britain, or another predominantly English-speaking country sound like?

Enter Castles of Sand by Russian band Starsoup, the brainchild and studio project of one Alexey Markov. Markov’s varied talents are on full display here, and the songs span a wide range of styles, from sci-fi prog rock to power-pop balladry to classically-influenced piano noodlings to Elton John-ish honky-tonk piano to 50s doo-wop. (More head-spinning than head- banging, indeed.) It’s interesting to discover the transformation these very “Western” influences undergo through the able chops and respectable voice of a musician from Moscow, (whose vocal similarity to James Hetfield once landed him a job in a Metallica tribute band).

But it’s all a bit bewildering, and the early-90s production values (remember the band Extreme?) tend to water down these influences into solid, but somewhat mediocre songs, leaving us with an album that is certainly fun and engaging in spots but ultimately uneven. In many ways, it feels admirable to want to champion an ambitious young musician from a distant country, but for those of us familiar with the original music obviously influencing Starsoup’s headstrong leader, these reinterpretations don’t do a whole lot to further any of the genres they emulate.