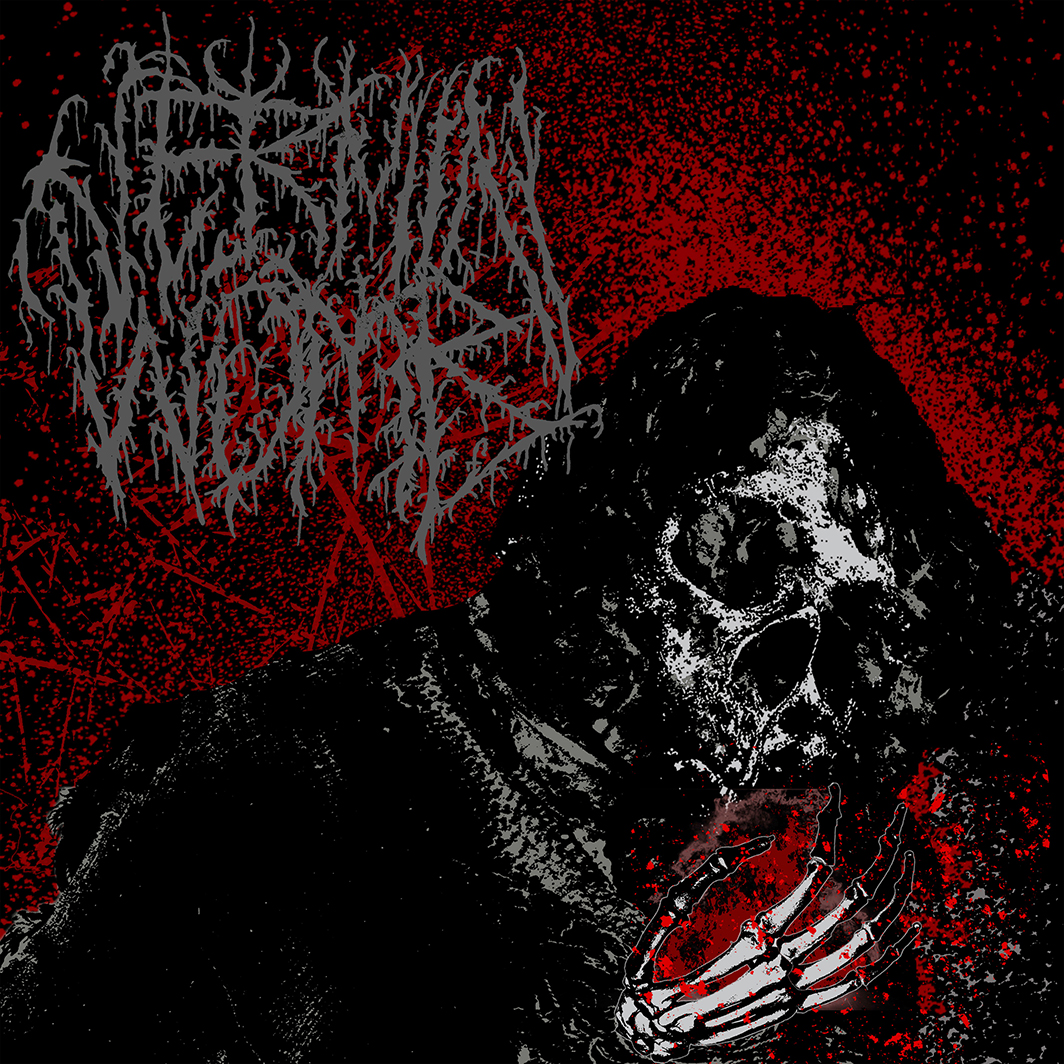 SONG OF THE WEEK: Vermin Womb – Age of Neglect

Like the Black Death, the album Decline by Vermin Womb does indeed sound like something issuing forth from the womb of a rodent. I picture a rat giant in size and monstrous in appetite, with a particular feeling of malevolence towards humanity.  The track Age of Neglect (our inaugural Song of the Week) features filthy blackened guitars with a seriously menacing low end.  Rather than actual understandable vocals, we hear gutturals roars and grunts, vileness spewing forth and spreading corruption and ill intent wherever it goes.  This song, and the album from which it relentlessly crawls forth like an invading creature of spiteful violence, are among the most brutal, hateful, bile-filled creations I have ever heard.  Delight in the destruction!