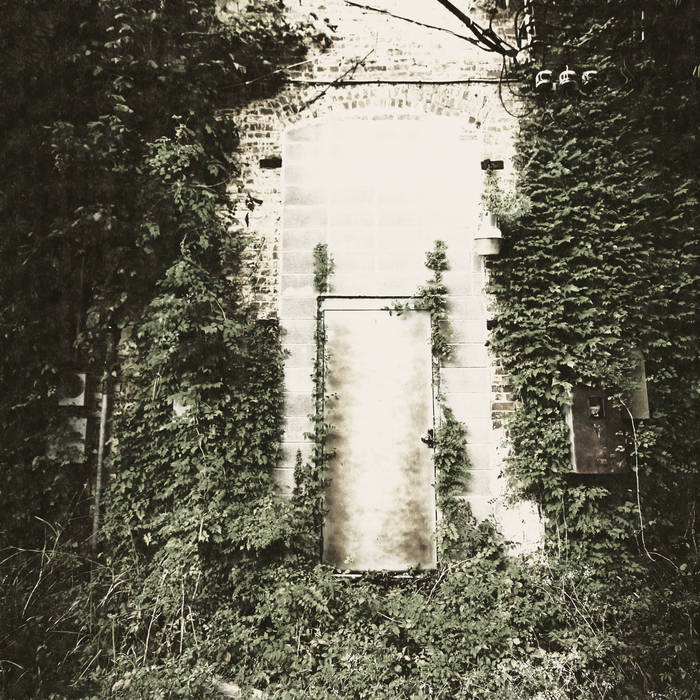 Longtime followers of Rage and Frustration will probably remember that one of my favorite underground bands is Cara Neir, hailing from Texas.  One half of Cara Neir, Garry Brents, has apparently felt the need to dispel some additional demons musically, as he has created the one-man project Sallow Moth.  Moss Deceptiva, the first release of this project, is a brief ten minutes and only three songs long.  Somehow, it manages to feel both longer and shorter at the same time.  Garry packs so much into the music that it’s hard to believe that only ten minutes has gone by when you get to the end.  On the other hand, the release doesn’t drag…at all.

Moss Deceptiva is a brutally beautiful meditation on the destructiveness of modern society (if I’m reading the lyrics right).  The pacing is either frantic or brutal with no in-between.  The guitars, often blackened, rip at your soul.  The drums push you, pull you, own you.  Garry’s vocals, most closely related to to a death metal style, show for both pure anguish and pure anger.  It is with this weapon of musical destructiveness that we will be cleansed.

Recommendation:  Excellent short release.  Show some love and include a donation when you download.