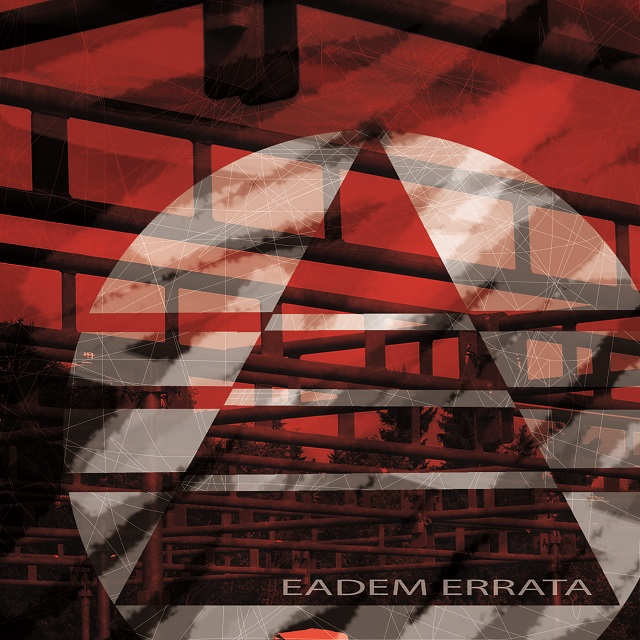 Excellent, concise guitar work seems to be the staple of this album by Finnish band Rekoma. Dark, imposing atmosphere is prevalent throughout, whereas the song Intro would be at home on the Vikings soundtrack, and Dust Becomes My Name will have you chanting the chorus within moments. The music is tight and restrained, but there are a couple of places that are begging for some upper fret noodling that gets neglected in favor of extended riff sections. Would rather have had the noodling.

The other day I had to make a store run and was blasting this album while I pulled into the parking lot. A teenage girl heard the music and suddenly stared at me with a look of  fear and awe on her face. In other words, a moment of this album scared the piss out of a thirteen year old girl.  I don’t think any more needs to be said.

Recommendation: In this world of radio metal it is good to hear a band with a more traditional gothic feel.