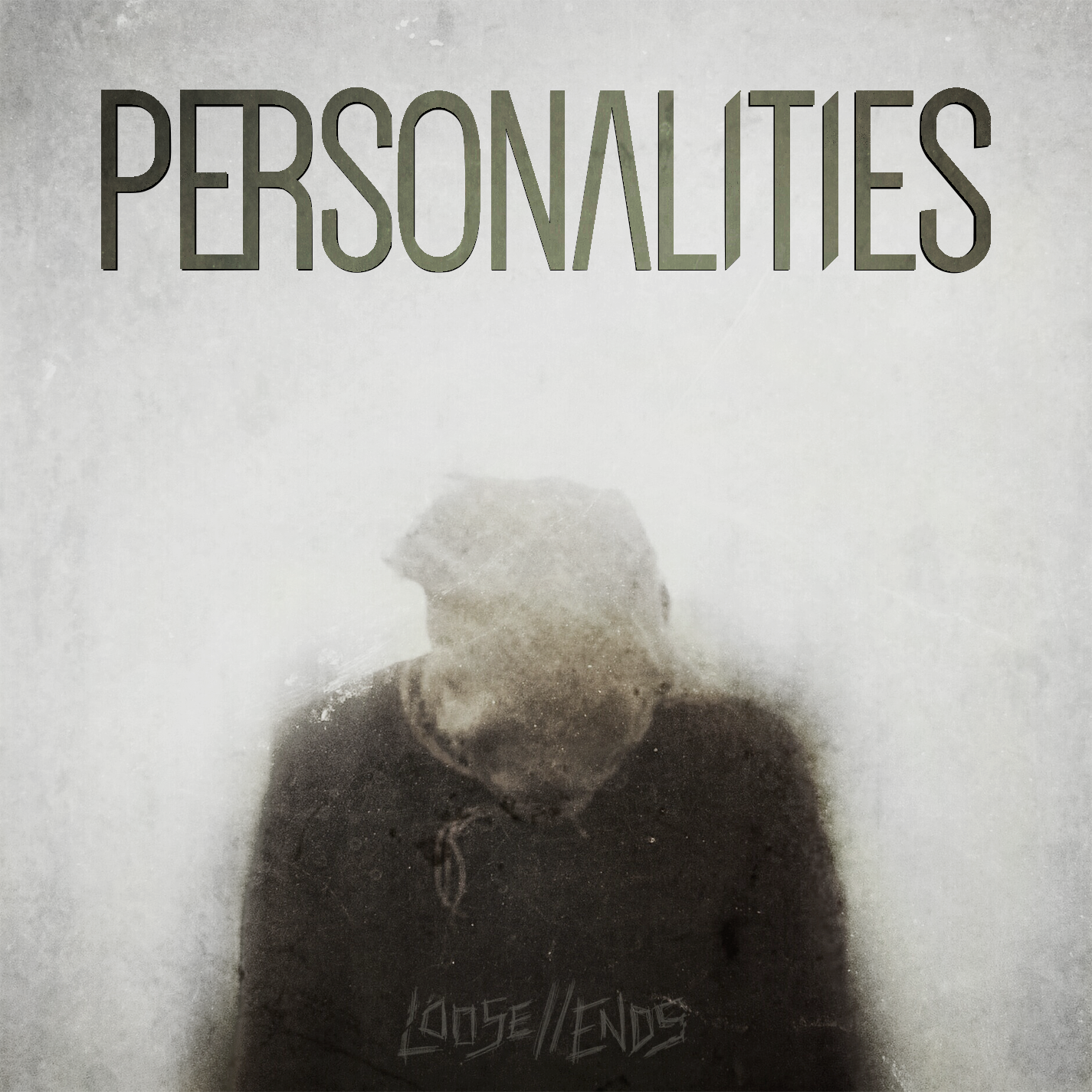 Out of the gate this album begins with some clever mixing and overdubbing that is rarely utilized on independent releases such as this. The creative layering of Trevor Rankin’s vocal tracks are impressive, so much so that upon my first listen I counted four different vocalists. Being a true musical three piece (Trevor Rankin is only credited with vocals) they cover an immense tonal space. From the layers and effects of Jeffrey Carter’s searing guitar riffs to the locked tight rhythms of Troy Colley on bass and Joey Register on drums, these musicians cover a lot of ground and show no sign of weakness. That said, with the amount of overdubbing it makes me curious as to how they rearrange the songs for live performances.

Coming out of Jacksonville, FL, Personalities has put together a well balanced and written album. I do think they are influenced by metal bands that I remember 20 years ago, but you can tell they definitely strive to push the sound to new levels. Having formed in 2014, I can see their dedication to their music and can hear the positive effects of playing together for three years. I can only imagine how much better they will get from here on out. Now, they are an unsigned band so please, go out and support them. After all, is not the sole reason for this site to connect the Metal community to bands so we can support our own? Most importantly you should buy it because it is good. They take an old, familiar style and make it their own, and most importantly, they are pointing it towards the road less traveled.

Recommendation: Play it at a house party and be ready to answer the question “Who is this?”