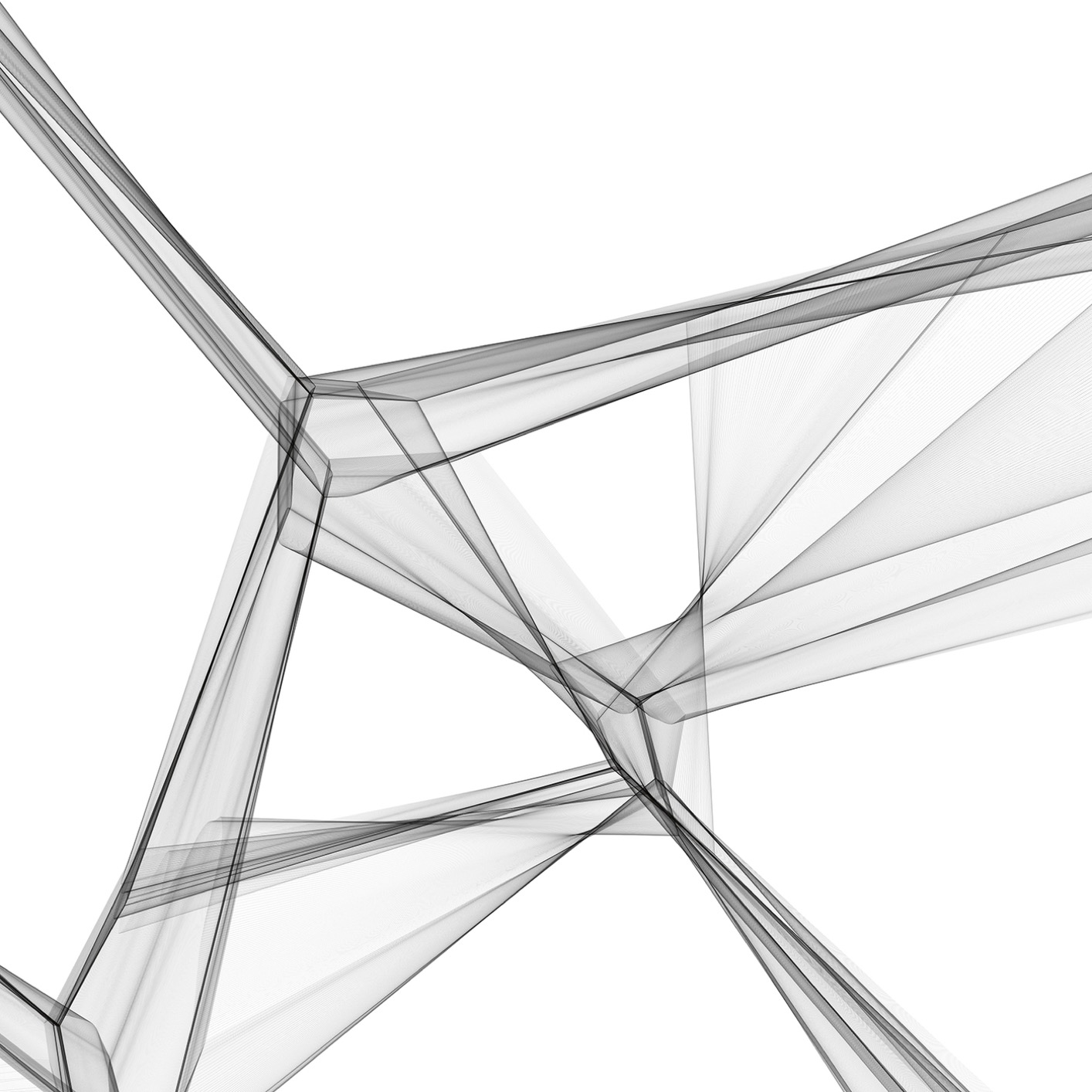 Label – Inside Out Music

Perhaps more than in other subgenres of rock, progressive rock almost by definition promises musical adventure, sonic exploration, and textural variety aimed at pushing the limits of musical expression.  This is perhaps why the “progressive” umbrella justifiably covers Pink Floyd and Yes as well as artists like Can and Captain Beefheart.

Bearing in mind this understanding of and appreciation for prog, we consider L.A. quartet Perfect Beings and their third album, Vier.  The record is a jaw-dropping colossus of musical ideas, with soaring melodic proclamations, thoughtful instrumental diversions, and breezy interludes.  But far from limiting themselves to such prog staples as 7/8 rhythmic passages and lengthy synth solos, Perfect Beings seemingly reflect the inspiration of a greater variety of influences–and those not confined to the heady days of the early 1970s.  Sure, the second-generation prog sounds of Marillion are here, but so also are the melodic sensibilities of Death Cab for Cutie and Tears for Fears.  (Vocalist Ryan Hurtgen’s understated voice–at times feeling like the only weak spot in the band’s performance–often brings to mind that of Tears for Fears’ Curt Smith.)  What’s more, saxophone lines weave through the band’s sound from time to time, and the guitar work leans more toward Steve Howe’s jazzy side than anything pyrotechnic.

The album is arranged into four musical suites, and the sheer number of musical ideas is astounding.  If ever repeated listenings were warranted, it is here.  While listening, this reviewer seriously considered taking the next six months off in order to play the record daily and make a sincere attempt to appreciate its wealth of ideas.  That breadth of musicality offers tremendous promise to eager listeners, but it also brought the experience of listening down slightly, as sometimes musical motifs seemed to be too quickly abandoned for the sake of moving on to something else.

Nevertheless, any attempt to welcome this album into a good home and to give it the attention it deserves will no doubt yield tremendous rewards.  If you don’t hear from me for the next half year or so, you know what I’m doing.