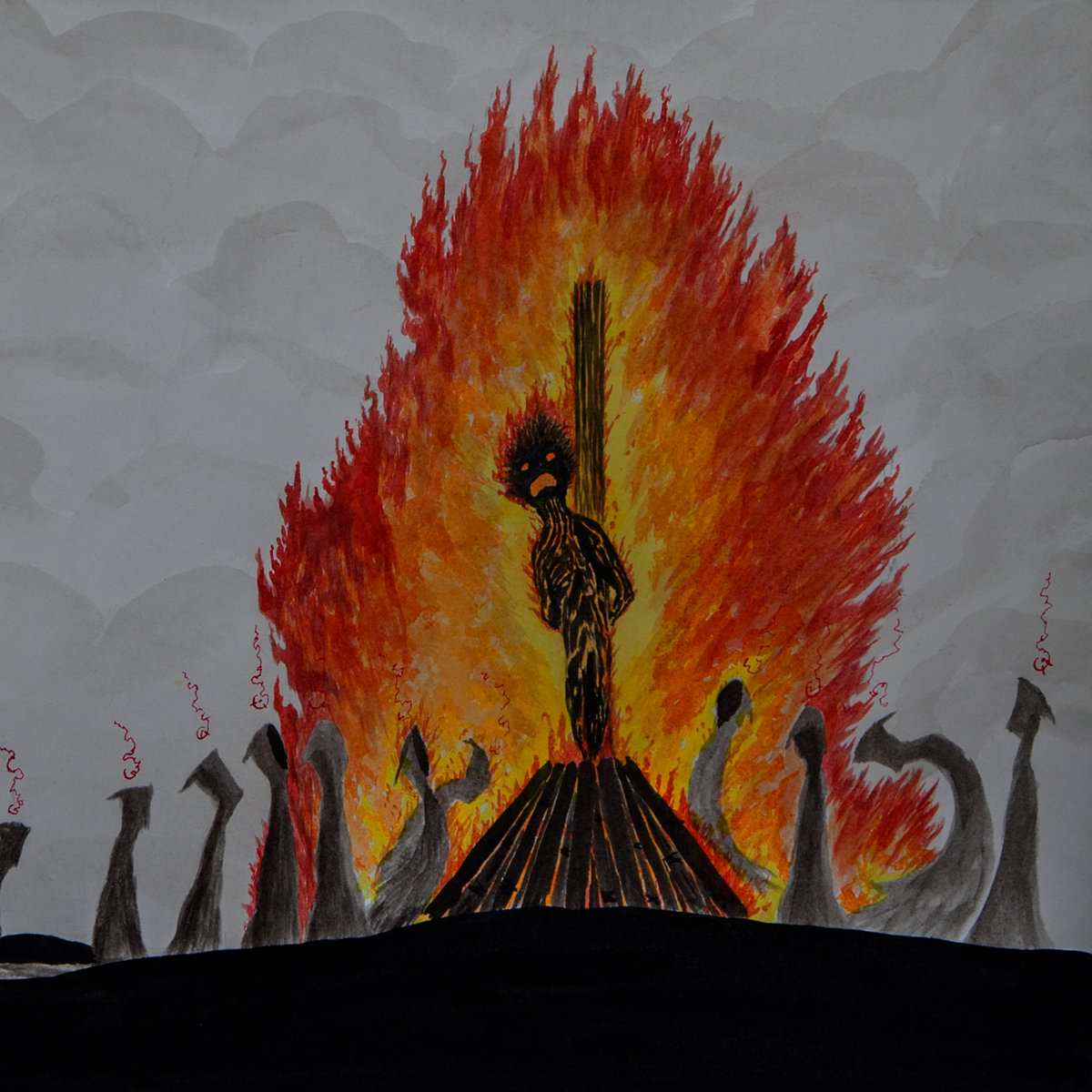 Old Man Wizard – Blame It All On Sorcery

Album – Blame It All On Sorcery

Yet another independent/unsigned band puts to shame signed acts with a fantastically mixed and produced album. This three piece from Southern California manages to add and interweave enough layers to make you think they you are dealing with at least a five piece. Just the vocal harmonies alone must take up five tracks at times, and then add in three tracks for guitars, not even counting in the tracks for the rhythm section. The music floats from classical inspired medieval themes to pure thrash grooves. You never know what direction the next song will go, but they somehow make it fit within 60 seconds, no matter how jarring the transition was.

This is the second full-length album for this group of masterful musicians. Make sure to look for the note for note perfect guitar solo ala Brian May. It truly shows off the skill and technique of this young band. They specifically excel at songwriting, as they take you on a journey through song. It is designed to not just make you sing along, but to be taken along. And, I get the feeling that they were influenced by King Diamond.

Recommendation – Put it on then break out your chosen gaming console and play your favourite adventure involving Zelda and Link.