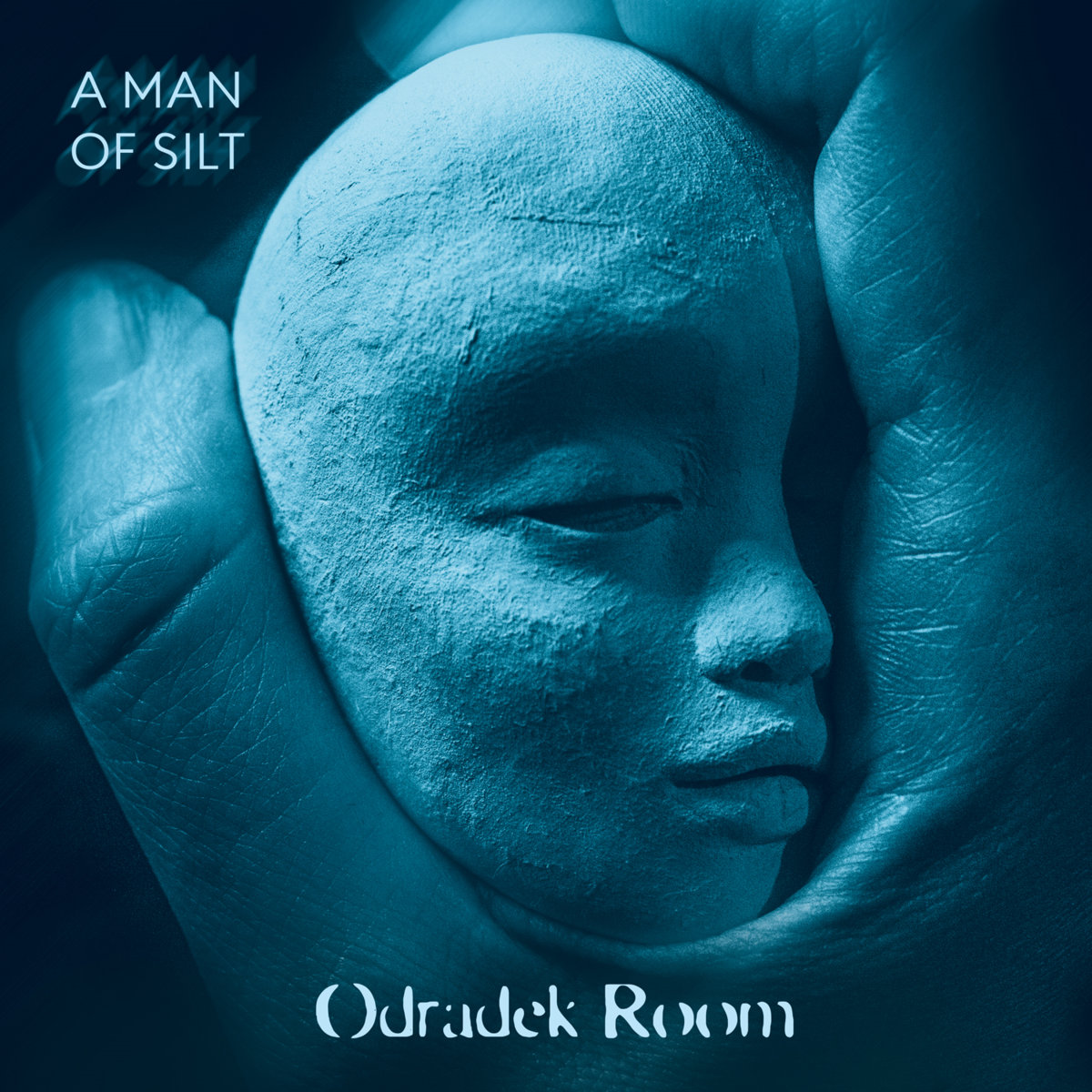 Odradek Room – A Man of Silt

Album – A Man of Silt

So to begin with, what precisely is an Odradek, and why should it require its own room. The answer is as complicated as this album. Apparently it can be lots of things, first appearing in a short story entitled “The Cares of A Family Man” by author Franz Kafka somewhere between 1914 to 1917. Many different meanings can be can be taken from the word.

The tale itself is creepy enough. To surmise, an object that has will, but has become somewhat less of itself. A harmless enough critter, but one that refuses to be examined at close range, so you can’t quite get a grasp of what it actually is. It will move, which considering it is supposed to be almost like a star shaped spool that once may have held some thread, seems almost impossible, implausible even.

And yet it does. Sometimes appearing in the strangest of places, sometimes being quite the conversationalist if you so choose to speak to it, other times not so. It seems to not care. It is the thing inside your head. Although apparently harmless, does it exist? We will leave that to the minds of others, because it is almost nonsensical, is it not?

This album is as baffling as its description. That is the only way I can describe it. An object that has will, more timid than outright fierce. More shapeless than a form, but it is something to behold. When you get a glimpse of its form, it will amaze you. If you are not paying attention it will remind you that it exists, and rightly so. After all it’s harmless right?

‘A Man of Silt’ is exceptional. The strangest thing you will hear for a long time. If you are prepared to admit it exists, the next question is what form does it present itself to you as.

I found that it did indeed speak to me at times and is as heavy as the idea that something is haunting you one moment, as benign as when you realise that you can co-exist.

I do not classify this as Death or Doom or anything else. This IS the Odradek. Who really knows what it is….

Recommendation: An experience from start to finish. Yes it deserves a room, It probably won’t stay there.