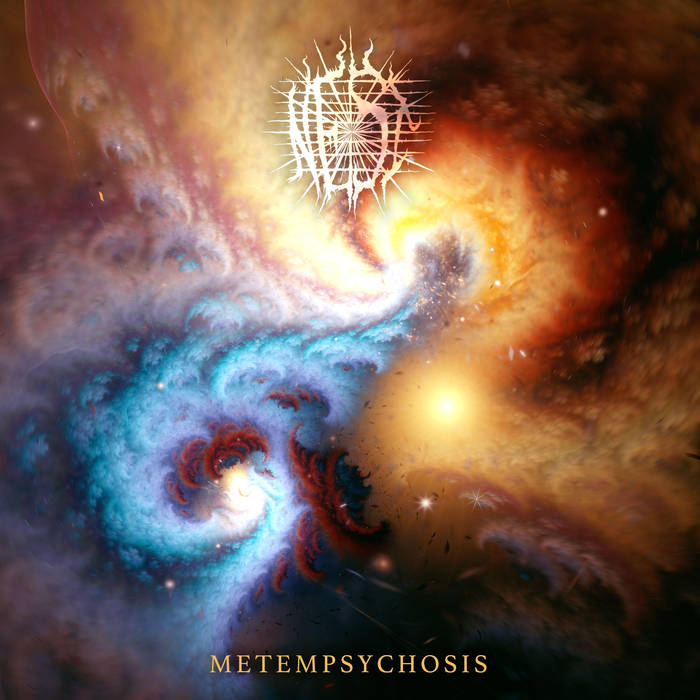 Misanthropes and introverts rejoice!  Our savior has arrived under the cunning guise of nihilistic aural vitriol.  I’m not sure if Nest is supposed to be an acronym of some sort, or merely a clever way to reveal to the listener that they’ll be burrowing in your mind, but I’d be happy to consider the latter option a legitimate reason for the band name.  The roots have paved deep within my organic cranial habitat, as if by the tendrils of a neurax worm (look up Plague Inc: Evolved if you don’t understand the reference).

Contained in a release with a title relating to spiritual transmigration are the bleakest riffs, most contemptible vocals, and bludgeoning drums.  I suppose we’re meant to feel like orcs reincarnate, and while there is a certain knuckle-dragging charm here, I find the aesthetics of my metempsychosis more akin to a rabid ent with a serious distaste for all things hobbit, elf, and human.  Ent crush! Fantasy aside, there is fun to be had here in the real world as well. What I appreciate most about this album is its ability to transition seamlessly from to crusty doom-laden sensory destruction to a dismal fuzzy stoner or acoustic passage.  All of this is contained in a pleasantly dense, soul-crushing atmosphere sure to please only the gloomiest of persons.

Writhing riffs in tracks like “Jewel Of Iniquity” make this album memorable for the long run, giving the mind a much needed kick of psychedelic fueled hallucinations.  That’s no joke, either. I’m often a fan of telling people music is the best drug – how certain bands will influence your mood, thoughts, and feelings in a particular way; no different than any drug would.  Marijuana is for relaxation, psilocybin is for discovery, and Nest is for subconscious awakening (or abolition). They could be considered a schedule 1 controlled substance according to the ridiculous government agency known as the DEA, but don’t let the United States know this.  I’d prefer it if Nest didn’t become illegal.

While sometimes feeling disjointed, there is always an underlying sense of control to the chaos.  Metempsychosis is as honest as it gets – in Nest’s fantastic ability to craft music they love, as well as bring it to us in an organic, unfiltered, and unpretentious fashion.  While I can be a sucker for thick production in this kind of music, what I’ve experienced here elevates Nest well beyond the spectrum of flamboyant production values. You could only feel closer to the band if you were standing in their rehearsal studio with them.  I need to re-evaluate my enjoyment of well produced sludge now, because this is the perfect album to remind us all that sludge should be as raw as the word implies.