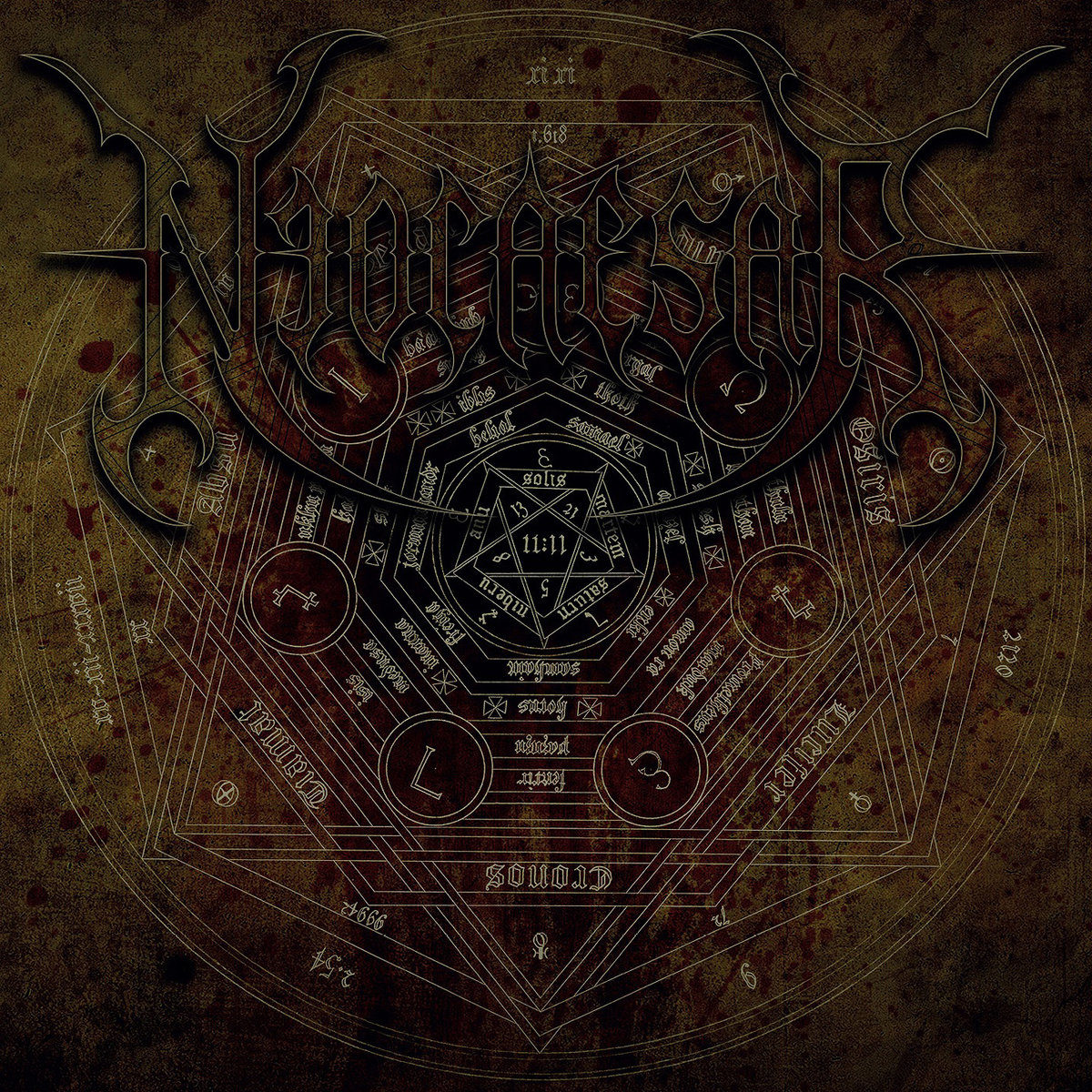 Okay, so here is the no brainer. These four chaps used to be in Sinister in the nineties. You can read that anywhere, so I’m just getting it out of the way. How this shapes this release will no doubt unfold.

This is their debut album. And it is fucking good. So good in fact it has made its way into my top ten of the year, and that is no easy feat believe me. The main reason being that I like so many fucking albums as is, that getting into the top fifty is hard enough.

The second reason is that there is an abundance of death metal bands these days. Between the old stuff and the new, let alone a lot of the older bands reforming or their members all getting together to form new projects, it all gets a bit much.

A band really needs to stand out to impress this jaded old deathhound, or I will quite often just say meh, heard it all before. Yes, it may be good, but it needs to be really good before I play it more than a couple of times, often just to make sure I am right. I am no expert, I have just heard a lot of it over the past few decades.

Where does this album fit in then and why is it so darned good. For starters, it does sound a bit like Sinister, mainly because the lead singer Mike was a part of their sound from roughly 1988 – 1996. The rest of the players in this tale all come in and out during the 90’s as well, and again if you want more info go have a look.

For interest’s sake we shall simply refer to them as Bart on guitar, Eric on drums and Michel on bass. Each and every one a master of death in their own right. The riffing astounding, the drums a pounding and the bass swinging low like some sweet chariot that knows the end is nigh.

I’m writing a review here not a fucking novel, so here are the cold hard facts. As stated, they do sound a little like Sinister. Amazing that because this is a death metal band, innit? Don’t a lot of death metal bands sound a tad like each other? It’s all about the execution, is it not dear reader.  I mean, don’t hang on my every word, but also don’t shoot the messenger okay.

Neocaesar take said death metal and ramp it up to pure malicious levels of brilliance that simply ignore your definitions of what old school or new school are. Put in common terms this is a must for any fan of this genre, and anybody else game enough to jump on board.

You may have a cardiac arrest if you miss this one, and I for one will keel over from laughing at you for doing so. Crisp like freshly burned flesh, crunchy like ancient bones and reeking of the death of us all. The way all great death should be.

As an aside I have no idea what the title means. 11:11 that is. The 11th of the 11th is known here as Remembrance day to honour the fallen of World War I. If there is any relevance, it matters not. All that matters is that you will remember this album.

Recommendation:  Hail Caesar! Hail the Neocaesar! Their reign will surely be a glorious one.