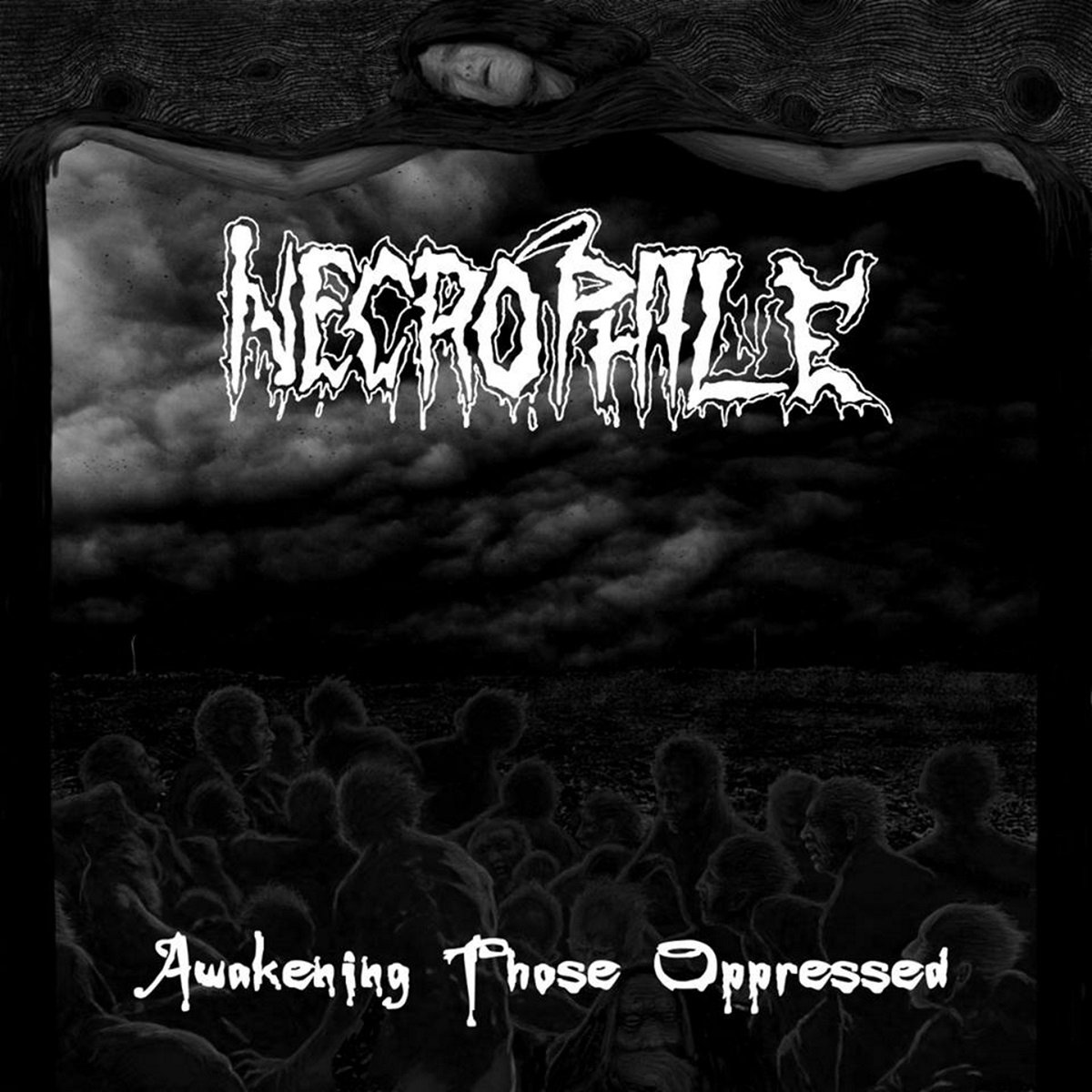 Have you ever wondered if those stories about Japanese Metal fans sitting quietly at the concert and only rising to applaud at the end of each song are true? It’s probably a steaming pile of Godzilla dung for all we know, but if it were to be true, I would seriously like to see if they could manage to sit still through a set from this band.

Japan’s Necrophile are what I would call Mosh Pit Enablers (yes there is a support group out there if you suffer from Mosh Pit Syndrome), crunchier than a Tempura Prawn, containing more Death Grunts than Tom G. Warrior could deliver in a five minute speech, and Dirtier than any Rotten Imbecile you could ever cross paths with. This album has the ability to get anyone moving, unless they are dead of course, and we don’t really approve of the dead getting up and entering a Mosh Pit now do we? Imagine the mess,,

To point out the similarities these guys have with other bands of their ilk would be an injustice, even a travesty. Kick arse stuff that’ll make you remove most of your valuables before you break them, your Dog ( and/or Cat, Fish, Lizard or whatever type of animal you may choose to keep) will probably wonder why you are acting like a lunatic, and the Police may be called, but fuck ‘em all this album spells FUN with a capital F. Obviously I like it alot.

Anyway, back to therapy for me. The sight of me jumping around in my little hidey space yelling like an eediot apparently made some people worry…

Recommendation: Japalm Death anyone? I’m in!