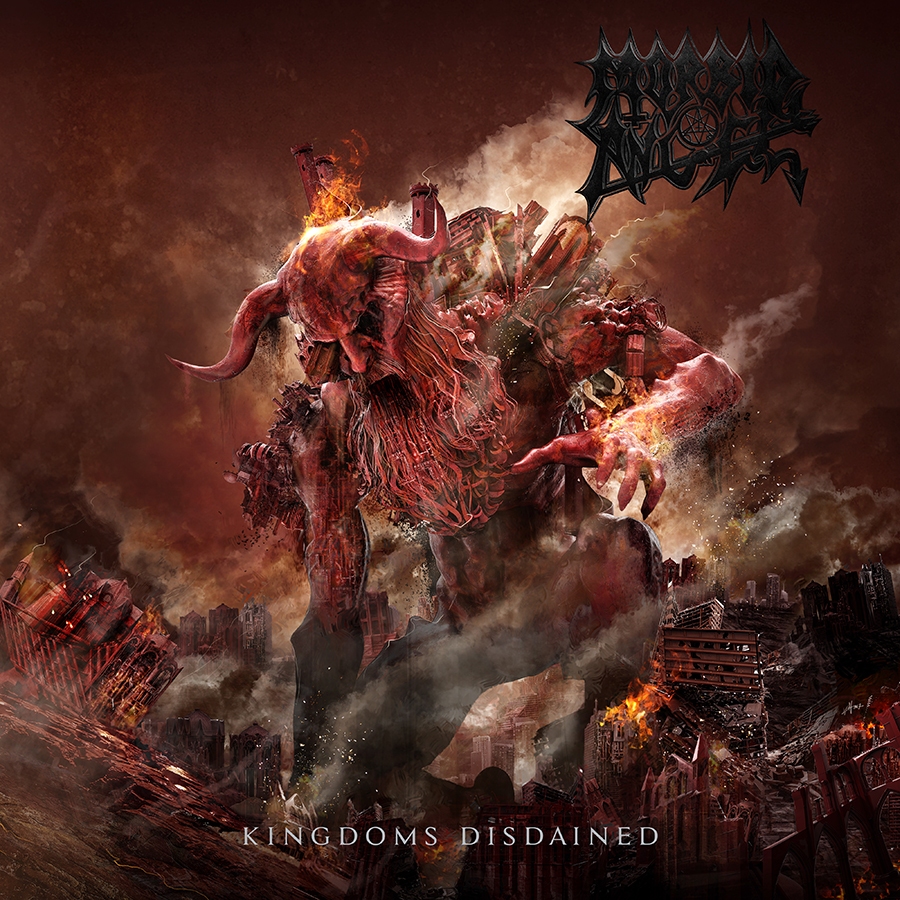 I stand before you a man humbled. Not quite in my underpants but nearly so, for my pride and ignorance has made me seem a fool. You don’t quite follow so I will explain, and my editor and friend Rick Jackson will at least get a chuckle out of this. He may even guffaw, time will tell.

Hearken back to a review I did a month or two ago of a band named Auroch. I may or may not have suggested that their debut album was or may have been the direction that Morbid Angel should have gone in after ‘Altars of Madness’, and for me one of the defining albums of my era ‘Blessed Are The Sick’. Absolute perfection both, Blessed winning by a small margin due to its complexity for me, but opinions will differ.

Anyway, as time went on, to most of us old school dickheads, they faded into the distance as other bands began to progress and impress us with their skills. The line up chopped and changed as well, the only constant being Trey Azagthoth. Wth others leaving to do what they will, he seems to have always carried the torch and believed in the main mission. I quite simply lost faith and moved onto darker pastures.

I am now eating my very words, and they taste of fire and brimstone. Steve Tucker has delivered an absolute beast of a vocal performance on this one, both urgent and deathly as all fuck, he seems to push the band further and further toward victory. Trey as always astounds with his technical ability, and Dan Vadim Von on bass duty helps keep the drummer Scott Fuller remember where he is at to the finest degree.

Morbid Angel are back. I am going to sit this one right next to the albums previously mentioned and then go and flagellate myself with a spiked broom or something similar. This is the top notch of death metal. For the old fans, get on this, and for everybody else, if you want a lesson in how to do it right, bend an ear to this.

Just fucking wow is all I’ve got folks.

Recommendation: Thy kingdom come. It has been handed to you thus.