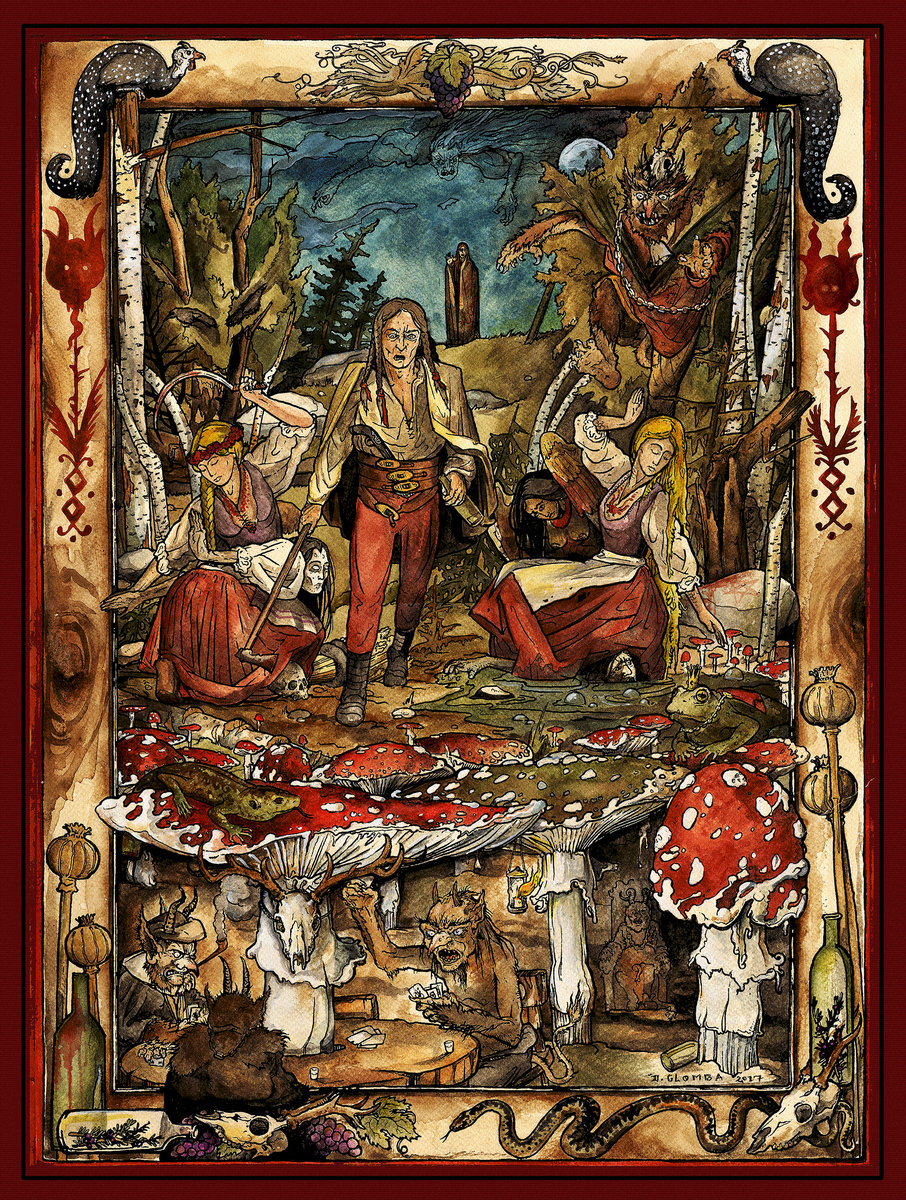 Hailing from Slovakia, Malokarpatan play black metal with some refreshing aspects. They are not afraid to break the rules to create a certain feeling within their music. There’s plenty of blasting drums to go around, lots of tremolo picking, but I’m also pretty sure I heard an accordion at one point. There are definitely folk aspects to their sound, but that is not to say that this is folk metal. Nordkarpatenland is definitely a black metal album. It just has some additional elements added to it.

The result, for this listener, is a dark journey of madness where you are occasionally allowed to see some moments of brightness. These moments of brightness, however, are refracted through a lens that makes them appear poisoned in their own right. Even the pretty isn’t pretty. It’s unnerving.

There are many moments of Nordkarpatenland that work immensely well, but there are also moments that don’t. The album is an ambitious take on black metal by a project that is still relatively young. It’s impressive, really, that it is as good as this, given how much they are taking on. I’m excited to see what happens with continued maturity.