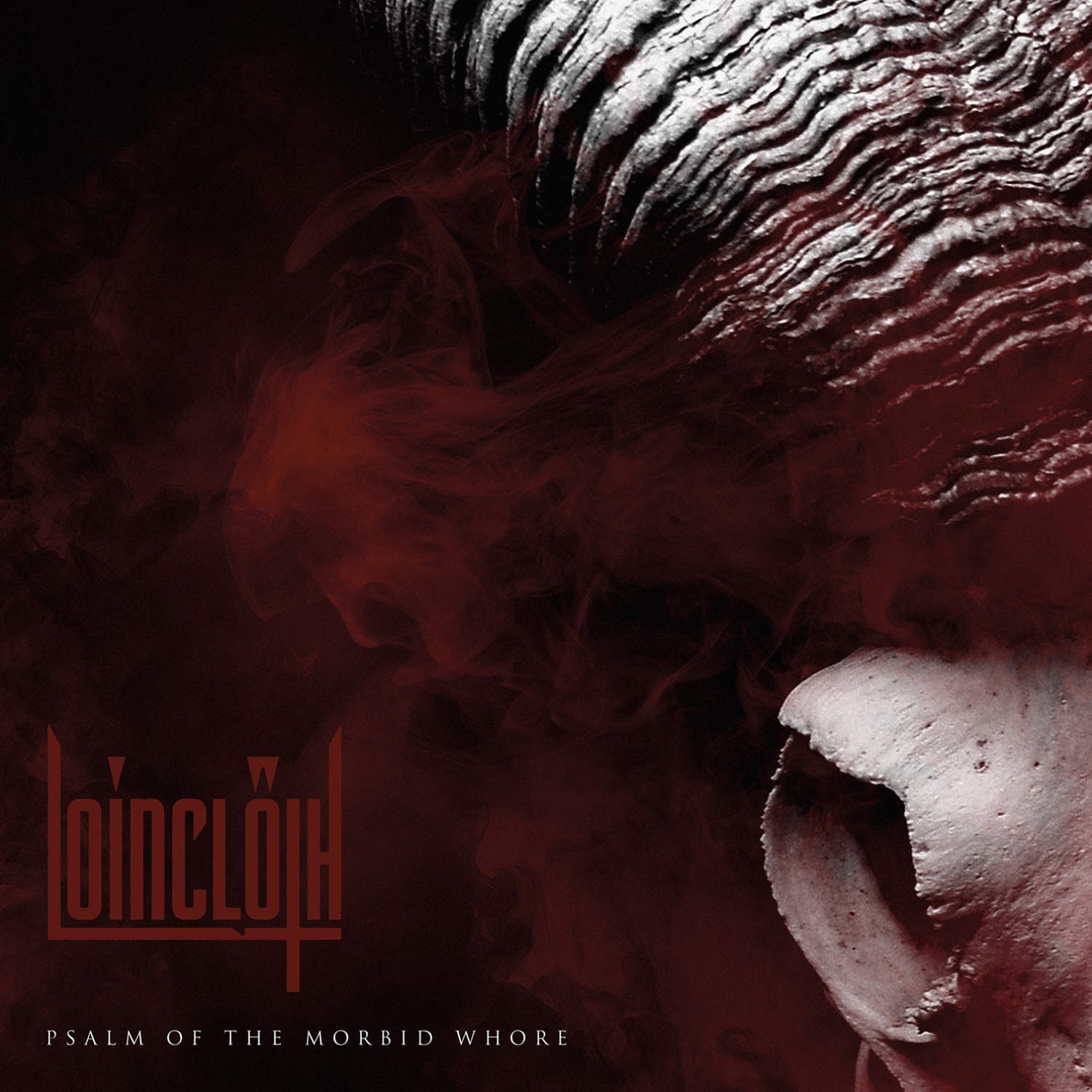 Loincloth – Psalm of the Morbid Whore

Album – Psalm of the Morbid Whore

On their second release, North Carolina/Virginia band Loincloth offer up a tight, blistering set of thundering instrumental prog metal on Psalm of the Morbid Whore. Many of the songs are surprisingly brief, but immediately go for the throat with growling drop-tuned guitar riffs and churning rhythms. Still, it’s hard to imagine this release, as expertly executed as it is, transcending any boundaries to win over new fans of metal or prog. Instead, one imagines guitar players, bass players, and drummers learning the complex passages almost as exercises in technique. And what’s more, though no unwritten rule states that a compelling release must feature songs with vocals, it’s hard to envision Psalm of the Morbid Whore making a huge impact beyond the aforementioned musicians and those already enamored with the band– fans who should quite rightly be impressed by the imaginative and technically demanding musicianship on this record.