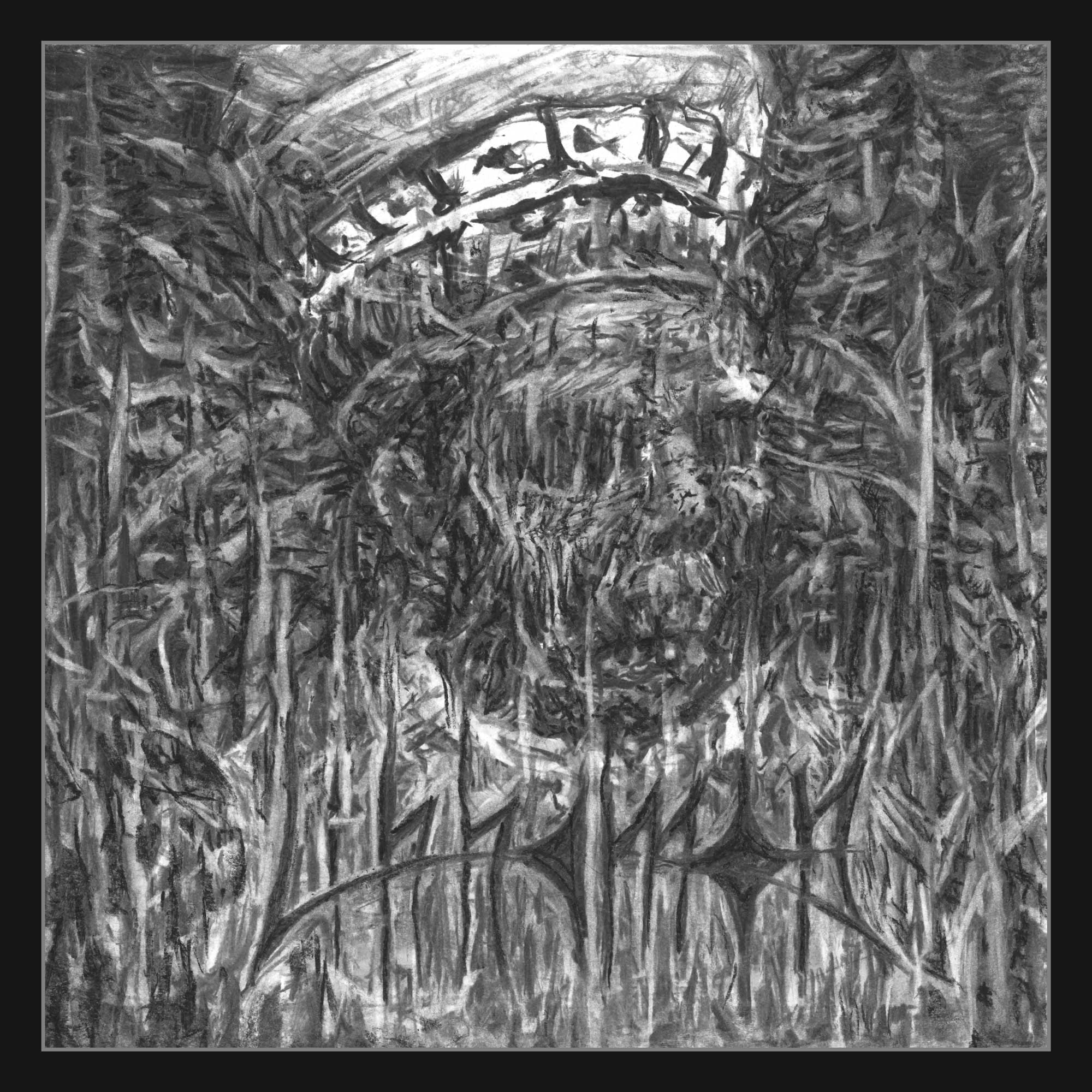 Total war! That is the sound of Doctrine by Lihhamon. The German trio pay tribute to annihilation on a grand scale. Call it total misanthropy, if you like. The band falls within the same realm of projects such as Revenge, but does so in their own way. Though absolutely obliterating, the sound the band creates is also highly engaging.

As with many projects of this ilk, the members are essentially anonymous. Metal Archives has A. (drums, vocals), M. (guitars, vocals), and F. (bass, vocals), while the band’s Facebook lists them as M. (Terror and Intolerance), F. (Scorn and Intolerance), and A. (Chaos and Intolerance). Regardless of who they are, they create a vicious monstrosity of sound with obliterating drumming that ebbs and flows between blasting and syncopation, guitar riffs that can equally reach down into the gutter and rise up to eviscerate the listener, and bass lines designed to pummel you into unconsciousness.

Lihhamon is a complex machine of destruction. It has many means by which it can end you, or indeed end everything. Terror overwhelms!