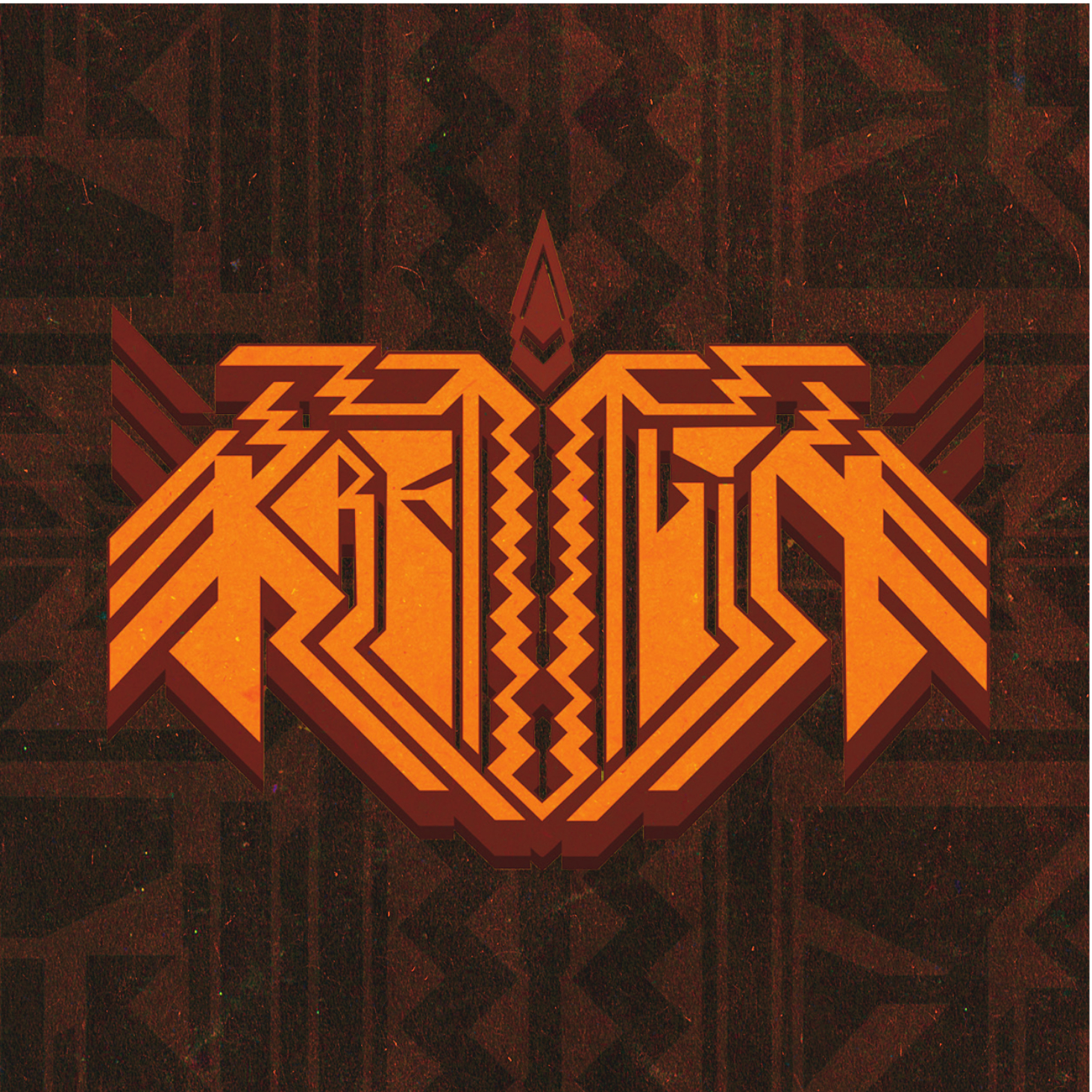 The minute this album started I felt the urge to just press stop. Nothing at all to do with the type of music I usually go for at all. Why the hell did I choose to review it, and fuck this shit I’m outta here. 30 minutes in and I was sitting there like you do when you are watching an autopsy, feeling a bit weird about it all but still glued to the proverbial screen as it where.

Kremlin are more what I would describe as something akin to Kyuss, maybe stoner rock or progressive rock, not like my usual stomping ground of death metal. Imagine if all those arty bits on an Opeth album where made into an album, yes I know Mr. Akerfeldt has a penchant for doing odd things and all, but times it by three and throw some mushrooms in your soup.

Not too many mind you, and you know the type of which I speak. Now when you are feeling all kind of fuzzy, go and listen to a few of your old seventies prog albums (or grab them from your parents if they were that way inclined) and settle in for the show.

This is captivating. Mesmerising. I simply could not turn it off. It reminded me of when I was a kid listening to so many different bands that I couldn’t quite grasp. The musicianship is on the right side of superb. The tone and delivery is relaxing and yet engaging. There’s a hard edge to a lot of it, but as stated it is nowhere near my normal field of play.

I cannot even begin to describe this album in any meaningful way, I don’t have the verbal chops to do it justice. Start with ‘Waiting For you’. It has a touch of Floyd, a dash of Opeth and one could even imagine Johnny Cash and his guitar winking at The Beatles as it progresses.

A bloke named Geezer and his mate Tony surely showed up on ‘Lizards’, and the final song ‘World Is Coming Down’ could sit quite comfortably on the opening scene of Apocalypse Now. Amazing.

Having said all of the above, don’t worry if you have no idea what I am talking about, just take the leap and have a listen with an open mind.

Recommendation:  Mere words cannot describe how fascinating this album is