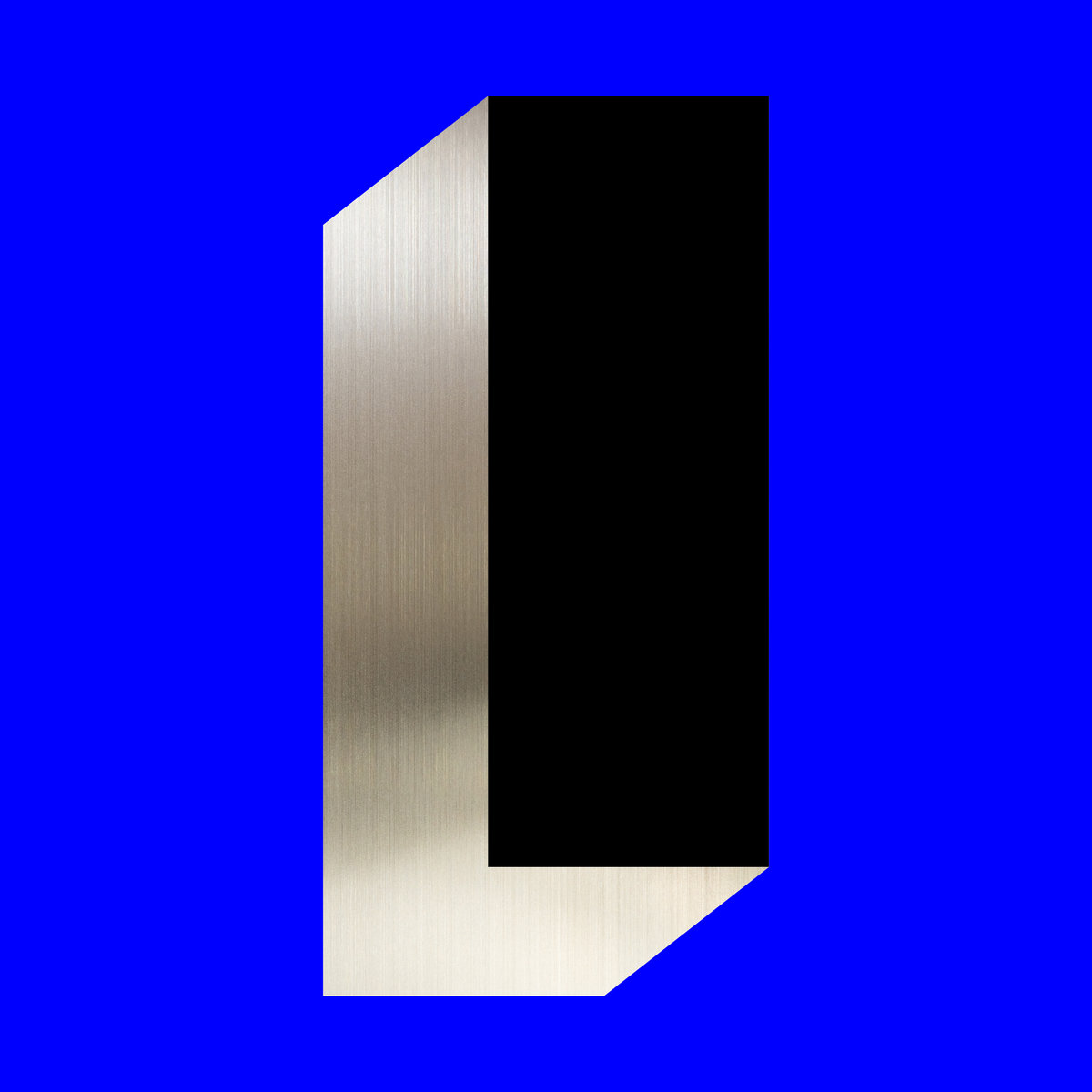 Iron Magazine is a member mashup featuring Danko Jones and John Calabrese from Danko Jones and Jussi Lehtisalo and Tomi Leppänen from Circle. The foursome give off a classic heavy metal vibe. Queen of Hell sounds like it’s fresh off the time machine from the 1980s.

The guys from Circle give the instrumentals an almost psychedelic feel. The vocals gave me an Ozzy/Dio feel. They’re catchy tunes; definitely something to groove too. Queen of Hell isn’t like your generic debut album. It’s peppy metal.

Queen of Hell sees its international release March 17 on 12” vinyl.