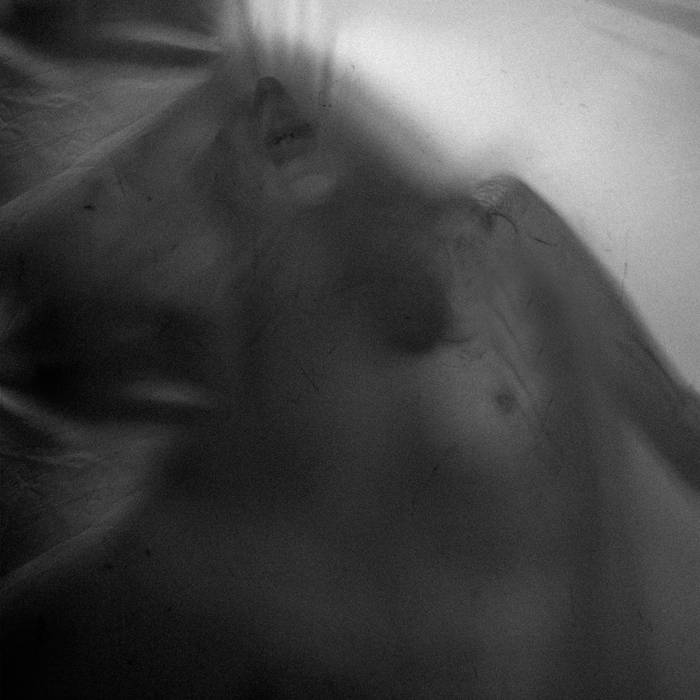 Calligram are a blackened hardcore band  from London. They put out their second release, Askesis via Basick records in November last year. The EP is a dark and bleak listen.

I spoke to Tim Desbos – Guitarist about their latest release Askesis, the origins of the band and also their plans for the year.

The band is made of members from Brazil, France, Italy, and the U.K. How did you get together?

We’ve been through quite a few line-up changes before getting to the current one but we’ve all met through Gumtree, including the past members, so that’s how really. We just all happen to live in London and want to do the same thing.

Why did you decide to start a black metal band? What about the sub genre appeals to you?

We never really decided to be a black metal band, but we all listen to a lot of it and it naturally shows in the music that we write. We like the relentlessness and darkness of the genre.

Your ‘Askesis’ EP is a unique mix of black metal and hardcore. Do tell us more about it.

Well, we all dig black metal but we also listen to a lot of crust bands, so playing a mix of blast beats and d-beats came naturally. Bringing in those hardcore beats allows us to add some raw energy to our music, especially live, as black metal can be a bit static at times and that’s when the d-beat comes in and smacks you in the face.

The EP comes a year after your previous release Demimonde. What was the writing and recording process for the it?

The main difference between writing and recording Demimonde and Askesis was that we’d almost finished writing all the songs for Demimonde when Smittens (bass) joined the band. For Askesis, we wrote the entire record together, so everyone got involved from the word go. Lewis Johns (producer) had been been in touch with us before after seeing us play at a gig, and we loved what he’d done with bands like Rolo Tomassi and Svalbard, so working with him seemed to be the right thing to do. It was also really nice to record at his studio near Southampton, away from London, so we could focus entirely on the record and nothing else while we were there. And Lewis really did a top job.

You released a video for the track “Scourge”. What are your thoughts on music videos in the age of Youtube?

It has become a lot easier for bands to come up with decent videos to promote themselves. I don’t personally watch a lot of music videos on Youtube but I recognise that it is something that you absolutely need to have as a band. A video that conveys what you’re about and I think that what the video for “Scourge” does.

What have you been listening to lately (metal and non-metal)? Are there any acts that have inspired you of late?

Bands like Nightbringer and Akhlys have really inspired us in the last year or so. Those really fast blast beats and guitar riffs are just incredible, and it sets the bar really high when you use that as a reference. It helps you push yourself harder. We otherwise listen to bands like Martyrdod, Wiegedood, Dragged into Sunlight, Sunlight’s Bane… lots of lovely stuff.

What are your thoughts on the current state of black metal?

We think that black metal is in a very sound situation these days. There is a huge variety within the genre and we never get involved in arguments about old school versus new school black metal. We simply don’t care about that. We find some good in both.

You did a short tour of UK along with Vorvan last year.  Do you have any more shows/tour planned in the coming year?

Oh definitely, we want to play as much as possible this year. We’re gonna tour France, Belgium, and Holland at the start of April, and we’ll also go to Switzerland at the start of May. We’re also gonna be supporting Coilguns at the Underworld in London in March and we’re currently sorting out some weekenders in the UK with some cool bands that we’ve played with recently (Harrowed, This Ends Here…). We’ll also be at Dreadfest in Leeds at the end of March and we’re very much looking forward to this one.

Thanks for answering all our questions. Do you have any final words?

Not really, except to say thank you and maybe mention the fact that we’ll be back in the studio at the end of October, so 2018 should be a busy year for us.