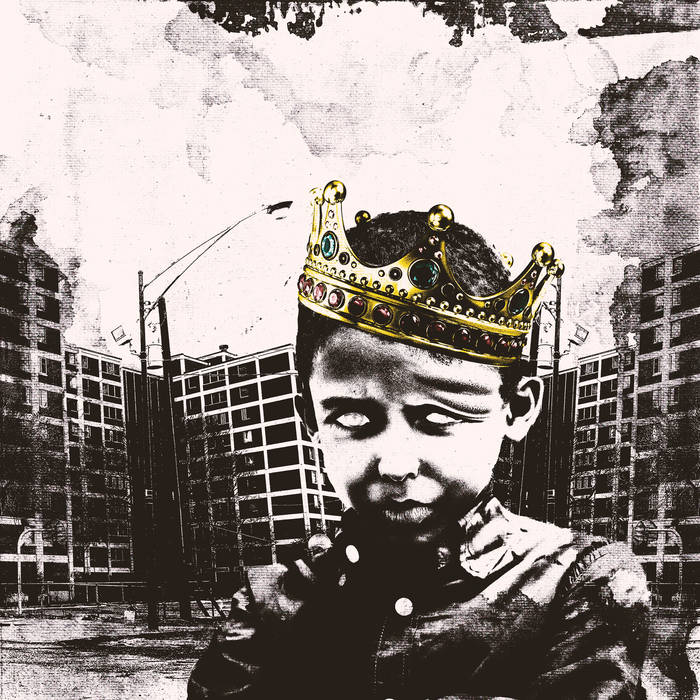 In the spirit of full transparency: when I first listened to this album, I more or less dismissed High Priests as a stripped-down Every Time I Die clone, or worse yet wannabe. Repeat listening proved that dismissal to be out of hand and half-right at best.

There are definitely similarities between these young Turks and those rowdy boys from Buffalo in terms of sound and attitude, especially the latter’s earlier material. However, not only are they doing it as a trio but they don’t show any signs of wanting to be or sound like ETID or anybody else. Reverb-affected vocals delivered with a wild, swaggering shout sometimes slipping into melodies, both implied and concrete, over a drunken waltz groove, that often ramps up to a stage-dive appropriate standard punk beat, or gives way to a breath of atmospheric dissonance, just as your ears expect the whole thing to shake itself apart.

If all that sounds like fun, it’s because it definitely is. What isn’t all that thrilling is that there is little deviation from those dynamics. While the formula here is mostly their own, it is a formula and it does get repetitive.

Even with all that, High Priests have the advantage of “Spinning” being their debut. So while there’s work yet to be done and eardrums left to assault, this release has enough college try goodwill to keep eyes out for their next wonderfully broke down jalopy of a record.

Recommendation: If you’re into abrasive, noisey, middle of a house party crowd crusty punk then get on the bus. It’ll be a fun ride. Just don’t expect much changing scenery.