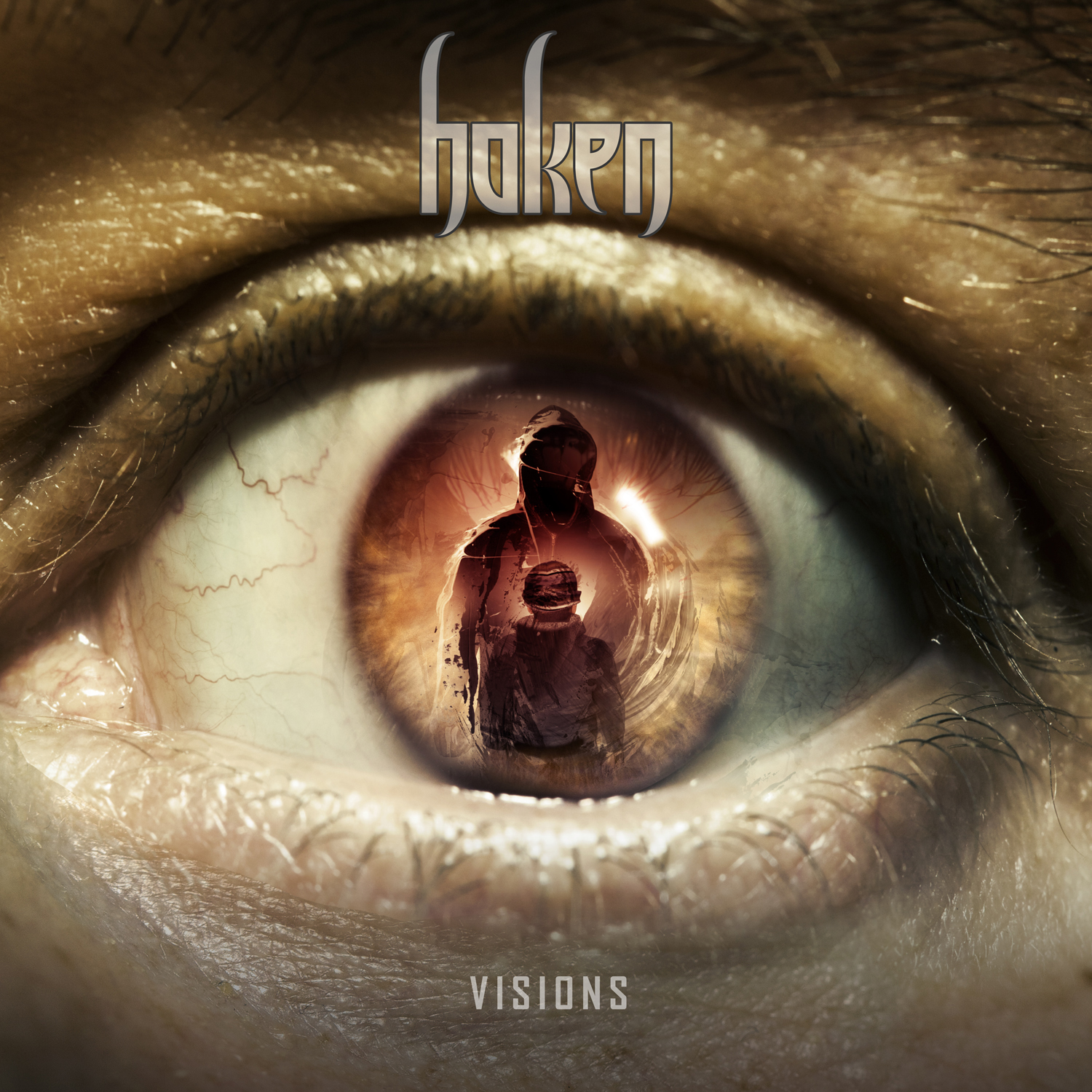 Label – Inside Out Records

England’s Haken ring in 2017 with remastered re-releases of their first two albums, Aquarius (orinally a 2010 release) and Visions (originally 2011).  Fans who have long known the band will no doubt be pleased, not only with the exquisite sound quality but also by the inclusion of bonus discs in both sets that feature instrumental versions of all the songs on the original albums.  (Karaoke anyone?)

For new fans, this may be a great time to get acquainted with the band and their unique take on progressive metal.  The musicianship is exquisite and the songs feature gorgeous.  Melodies (courtesy of the very adept Ross Jennings on vocals) that soar over the dramatic musical arrangements that fly somewhere between the intense pyrotechnics of ELP and the calm arpeggios of Marillion. Haken, however, stands out among the virtuoso craftsmen of this increasingly crowded genre through the sheer breadth of their sonic palette.  There are the tight guitar riffs as one would expect, but in between the brawny passages, there are strings and piano and organ that add dynamic coloration and rich texture to the band’s sound.  In fact, they are not afraid to get playful at times, with jaunty bits reminiscent of Queen or early Peter Gabriel-era Genesis.  Most surprising are the tuba and banjo around the 8:00 minute mark of Aquarius’ 17-minute epic “Celestial Elixir.”  Visions very much follows the stylistic flair of Aquarius but with longer instrumental sections and more of a straight ahead heavy prog rock sound.

The music is deliciously engaging, spirited, and unpredictable, but at the very heart of the Haken sound is a fine-tuned sense of melody that binds the dazzling and dizzying arrangements into pieces that only grow more rewarding over repeated listens.  So those planning on supplying those melodies themselves as they enjoy the instrumental discs truly have their work cut out for them.