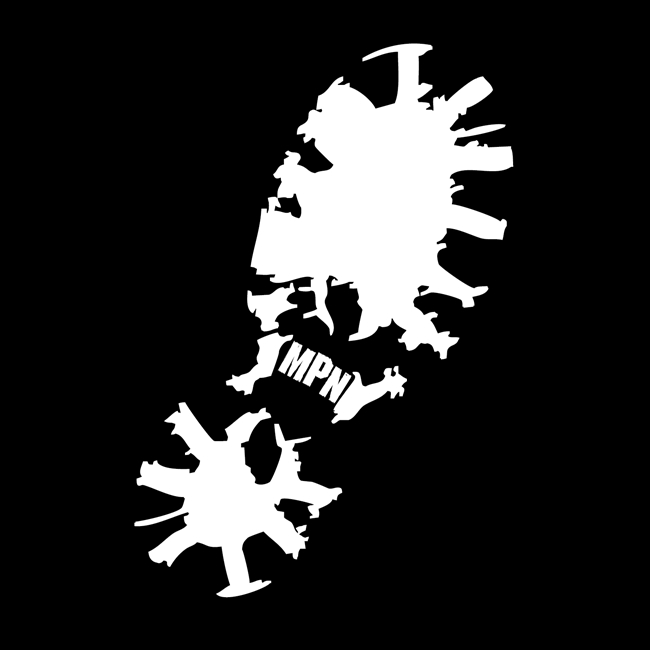 Let me start by saying that 2017 was a lot different than 2016 in terms of how many “new to me” bands or artists I was actually was able to listen to.  In 2016, I heard bands like The Great Electric Quest, Oathbreaker, Sumac,  Oranssi Pazuzu, Cult of Luna, Dawnbringer, Khemmis, and many others for the very first time, and that made creating a “best of” list a lot easier last year than this year.  This year saw a lot of releases by bands that I am already a fan of, and as such, my list this year has more in common with Rolling Stone than with, let’s say, the Quietus.  For that, I apologize.  Also, there are a number of albums that I was just not able to hear this year. Some of those albums are Converge – The Dusk is Us, Royal Thunder – Wick, and the new Melvins album.