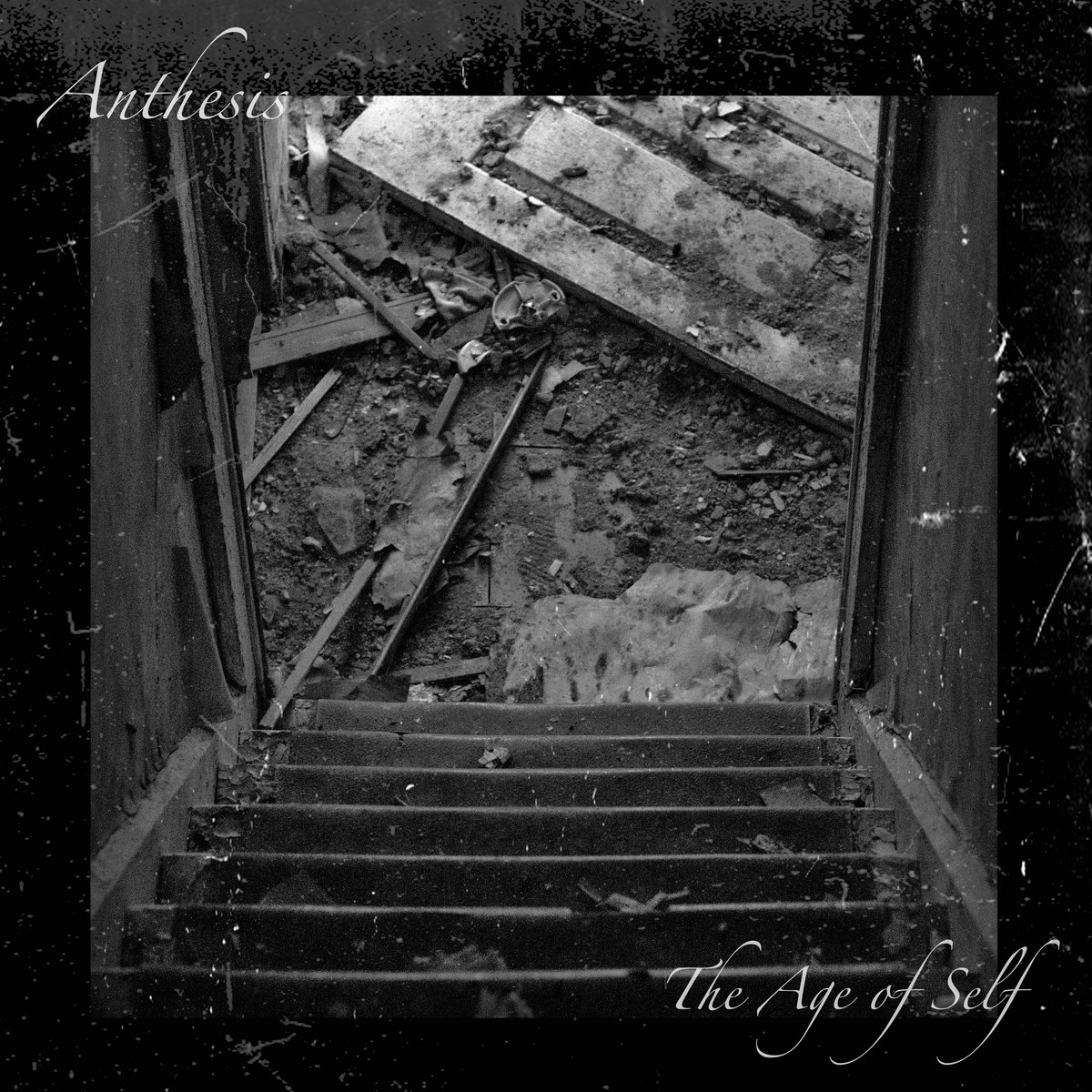 Album – The Age of Self

We are thrilled to present our readers with an early taste of the upcoming Anthesis album The Age of Self.  The trio hails from New Brunswick in the Maritimes region of Eastern Canada.  Meaty and angular, Absent carries a mid-paced aggression that hints at violence. According to guitarist/vocalist Scott Miller:

“Abscent is a mostly mid-paced track, which is something we consciously tried to do more of on this album. Andrew (Martin, drums) specifically talked about wanting some more pounding, mid tempo songs where he could really hammer on his kit. Scott (Lilly, bass) did most of the lead vocals on this track and it has a lot of elements that have been in our music since the beginning of Anthesis. Odd timed grooves, lots of octaver on the guitar & harsh vocals.”

Now let us know what you think of the track in the comments.