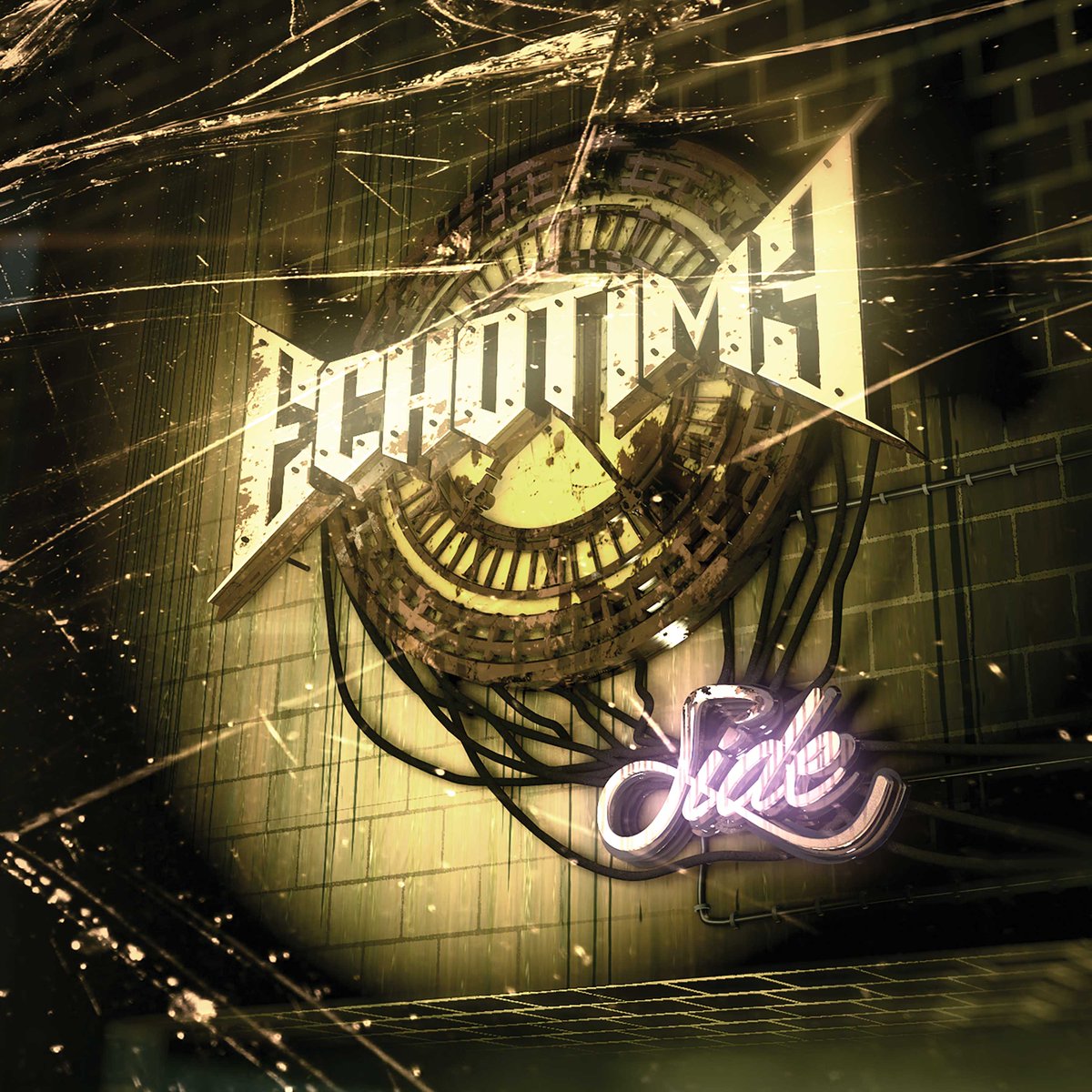 Italy’s Echotime return with Side, their second album and first since 2013 saw the release of Genuine.  This is a concept album writ large, with such attention to narrative that short spoken selections pop up at regular intervals between the songs.  A young woman sits down at a bar, (we can gather), and proceeds to tell to a curious bartender a tale of power, lust, and addiction.

But of course there is music.  Echotime’s heavy prog arrangements suit the challenge of conveying a story by painting soundscapes that shimmer with exotica and reference theatrical traditions.  Late in the album, the somewhat oddly titled “Freakshow (The)” even swings with the feel of old-timey Vaudeville, with the band’s signature heavy-riffing guitars actually keeping step.

Naturally, full appreciation of a concept album with a carefully outlined plot requires more than a casual listen or two.  Listeners might need to hunt down lyric sheets, as the vocals of singer Alex “Kage” Cangini often seem a little lost in the mix.  For those who make the effort, it just may pay off, and perhaps as in the case with The Who’s Tommy and other landmark concept records, the music might inspire debates and differences of interpretation among a community of devoted fans.

The dramatic and intricate music is indeed impressive, and the production is exquisite, but most of the songs lack memorable melodies, and for an album that strives to tell a story, the lead vocals don’t quite adequately…lead.  Therefore, true appreciation of everything Side sets out to do will require quite a commitment.