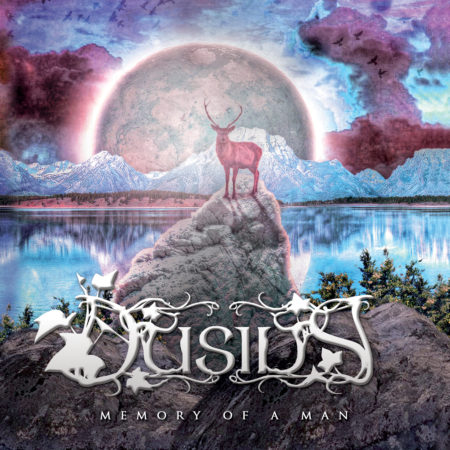 Dusius – Memory of a Man

Album – Memory of a Man

Dusius, is a seven piece Folk/Death metal band born of Italian blood in 2010.They have released a couple of EP’s, the most recognizable one being “Slainte” released in 2012. Dusius toured all over Europe, telling their epic stories, and spreading their peculiar yet still very metal at most times sound. With shades of many types of metal like Folk/Viking to Extreme/Death all the way to an almost progressive feel, this band shows they’re very well rounded and have many more stories for us all to hear. 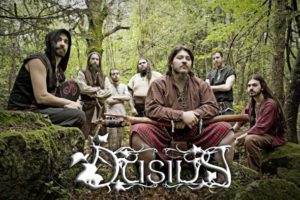 After extensive touring and some time off, Dusius have released their full length concept album “Memory of a Man.” This album can get very intense and heavy at times, with warlike, blasting drumbeat and speedy, shredding guitar riffs balanced with growling metal vocals to preserve that extreme vibe. But, along with these aggressive vocals, there’s these serious, epic, almost Rammstein like clean vocals that go hand in hand with melodic and eerie sounds from the keyboards. These guys make it very easy to find the rhythyms, and show off their skills with many interesting tempo changes and sweet howling squeals from the guitar, not to mention some killer shreddy solos. I’d have to say my favorite song on this album is “Hope”, its anthemic and heavy as fuck style with intense choir like clean vocals, followed closely by the bonus track “Heirogamy,” because of the crazy timing and insane keyboard work. Although, I can say I was thrown off by some of the clean vocal stylings, this is all in all a great outlet for some adventurous metal.