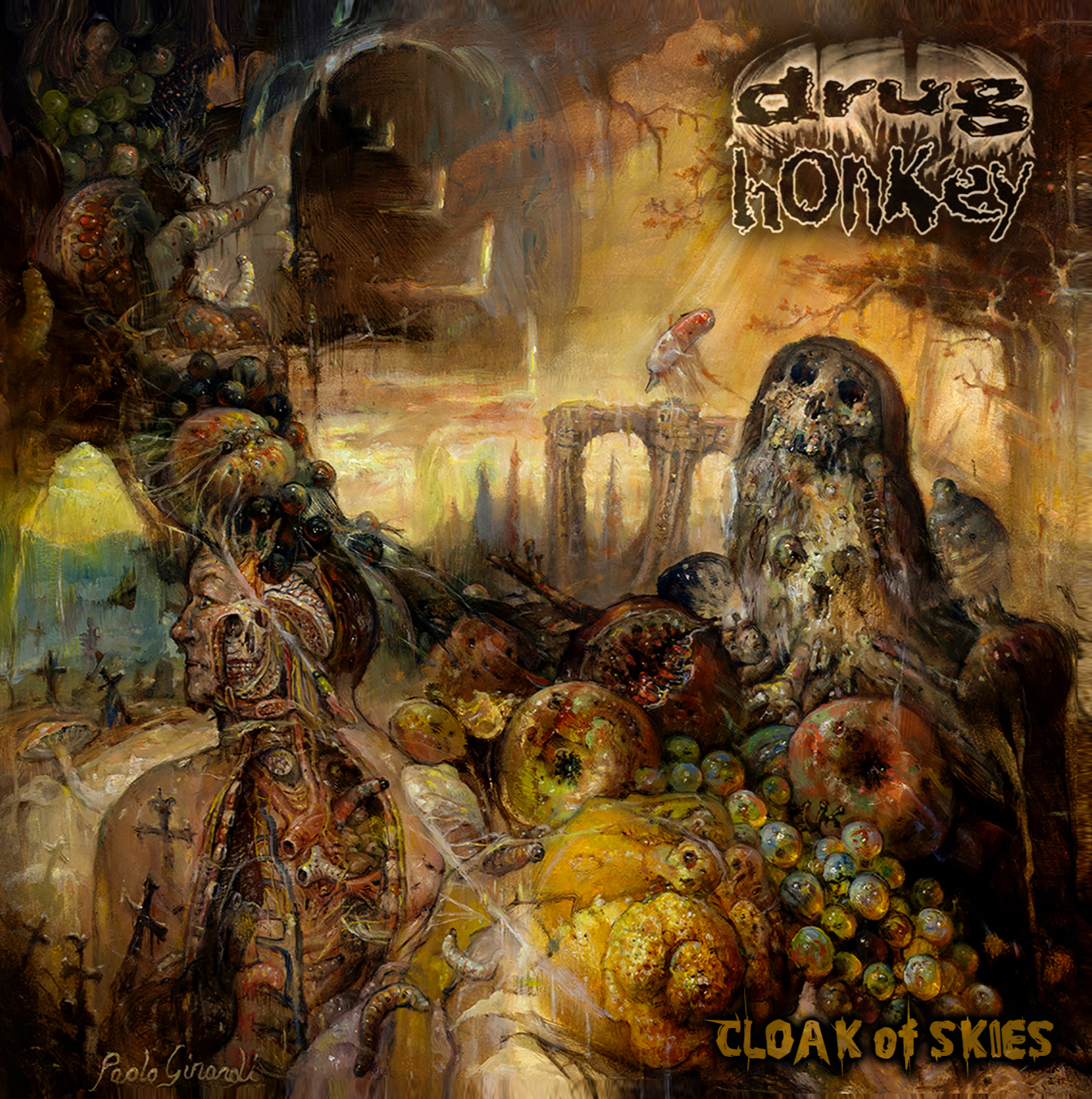 To be honest, I think we like bands that fit fairly neatly into boxes. We like to be able to say, such and such a band plays fill-in-the-genre blank with references to such and such a genre founder. When this happens, not only does it make it an easy song/album/band to discuss, but I think we subconsciously understand it better. We have something upon which to hook the sounds that we are hearing, a musical explanation, so to speak. Of course, bands that are like that are not, by their very nature, innovators. Sure, they may color a little bit outside of the lines. There may be a smudge here or there that sets them slightly apart. They may even color fully in the lines, but do such an exceptional job of doing so, that they are special. Then there are those that say, ‘Lines? What line?’ and proceed to scribble all over the page for the sake of doing so. Sometimes the result is magnificent (MRTVI, I’m looking at you), but more often it’s masturbatory garbage. A final category would be for those bands that take several genres, deconstruct them, and reconstruct them in such a way as to be brand new, while parts still feel entirely familiar. They take the metaphorical teddy bear coloring page, cut it into puzzle pieces, and put it back together to create a beautiful flower. Drug Honkey is this third type of band.

Hailing from Chicago, Drug Honkey features B.H. Honkey (drums), Honkey Head (vocals, synths, samples), Hobbs (guitars), and Brown Honkey (bass). I could spend some time, as I often do, breaking down what the different instrumental and vocal parts sound like, but in this case, they all blend so beautifully. In addition, it really isn’t about what any individual part is doing. It’s so much more about the whole. The quartet takes doom metal as a starting point, working on a serious down tuned groove. On top of this, they build intense, sludge-ridden angst and industrial hyper-mania. All of it is carefully pieced together to sound like the internal monologue of a serial killer.

From the opening riffs, Cloak of Skies fill the listener with dread. It’s as if you step into Dreamscape after dropping a tab of acid only to discover that Jaws is actually a land dweller, has teamed up with Norman Bates, and is actively hunting you. For the moment, they don’t know exactly where you are, but they have narrowed it to a four block radius and are closing in. The whole album is dark and ominous in a way that makes you feel physically uncomfortable, as if some insidious presence is circling, circling, circling, ever closer. Though uncomfortable, Cloak of Skies is also an entirely engaging listen. I’ve had it for months and can’t seem to stop. It’s been loaded on my phone since my first listen. The ear worms keep crawling through my brain.