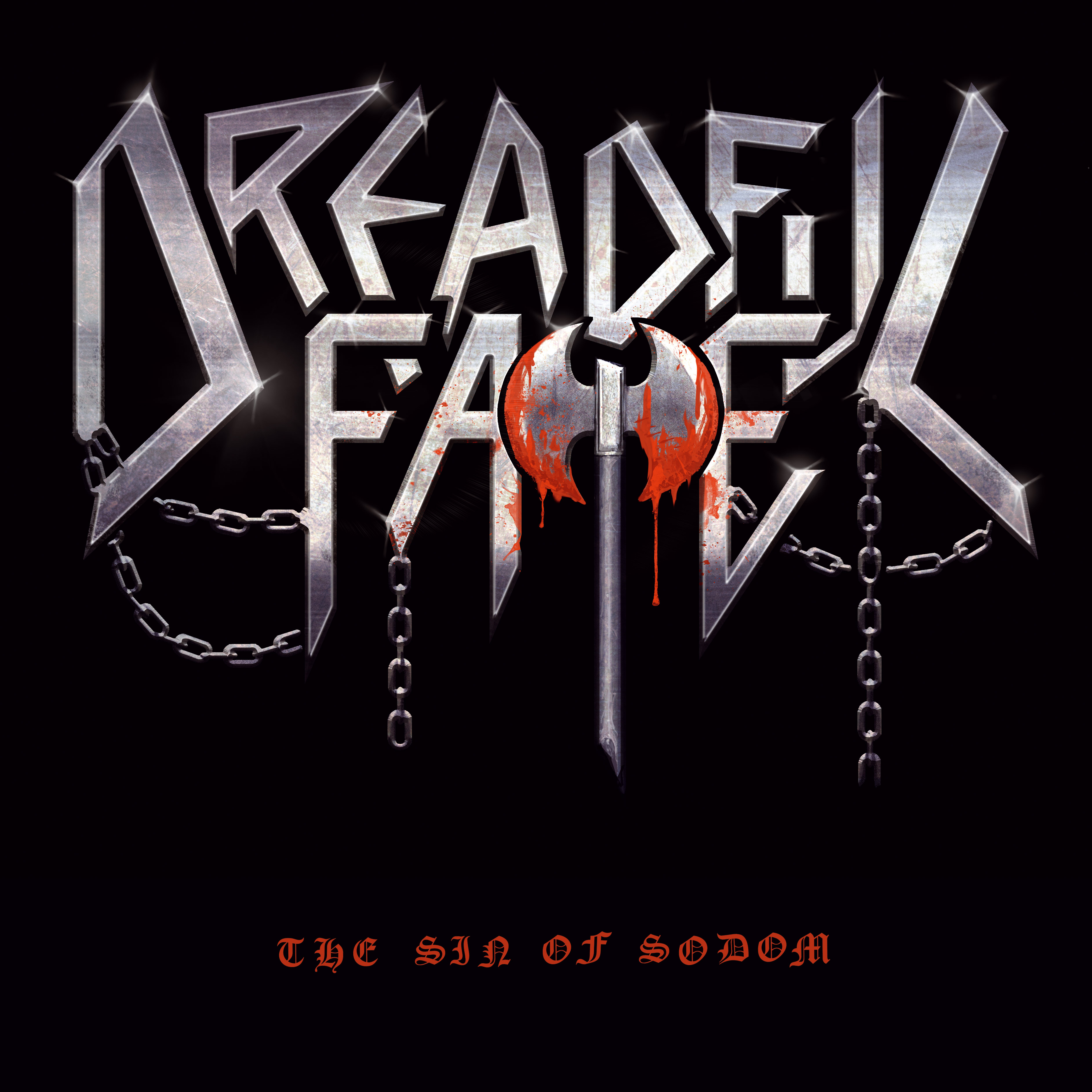 Dreadful Fate – The Sin of Sodom

Album – The Sin of Sodom

For us grey beards, Dreadful Fate’s debut demo is how we remember thrash metal to be. Countless bands persevered with only a demo tape that floated around the community at large. The likes of Metallica, Anthrax, and Sacred Reich owe their success to the loyal fans who spread their music like it was gospel to the metal loving masses. It seems that Dreadful Fate wants to pick back up where those bands left off.

The most curious fact about the musicians of Dreadful Fate is that they do not want anyone to know who the musicians are. Even on the label’s website they are credited as four anonymous musicians. Whoever they are, however, they do not lack in talent or experience. This demo is classic thrash at its best, an absolute peak example of what the genre should be. Squealing solos, break neck speed drums, with growl-shouting vocals all mixed into one cohesive and concise tribute to what first made metal awesome to a lot of us.

Recommendation – Don’t want to sleep for a couple of days? This is more effective than amphetamines.