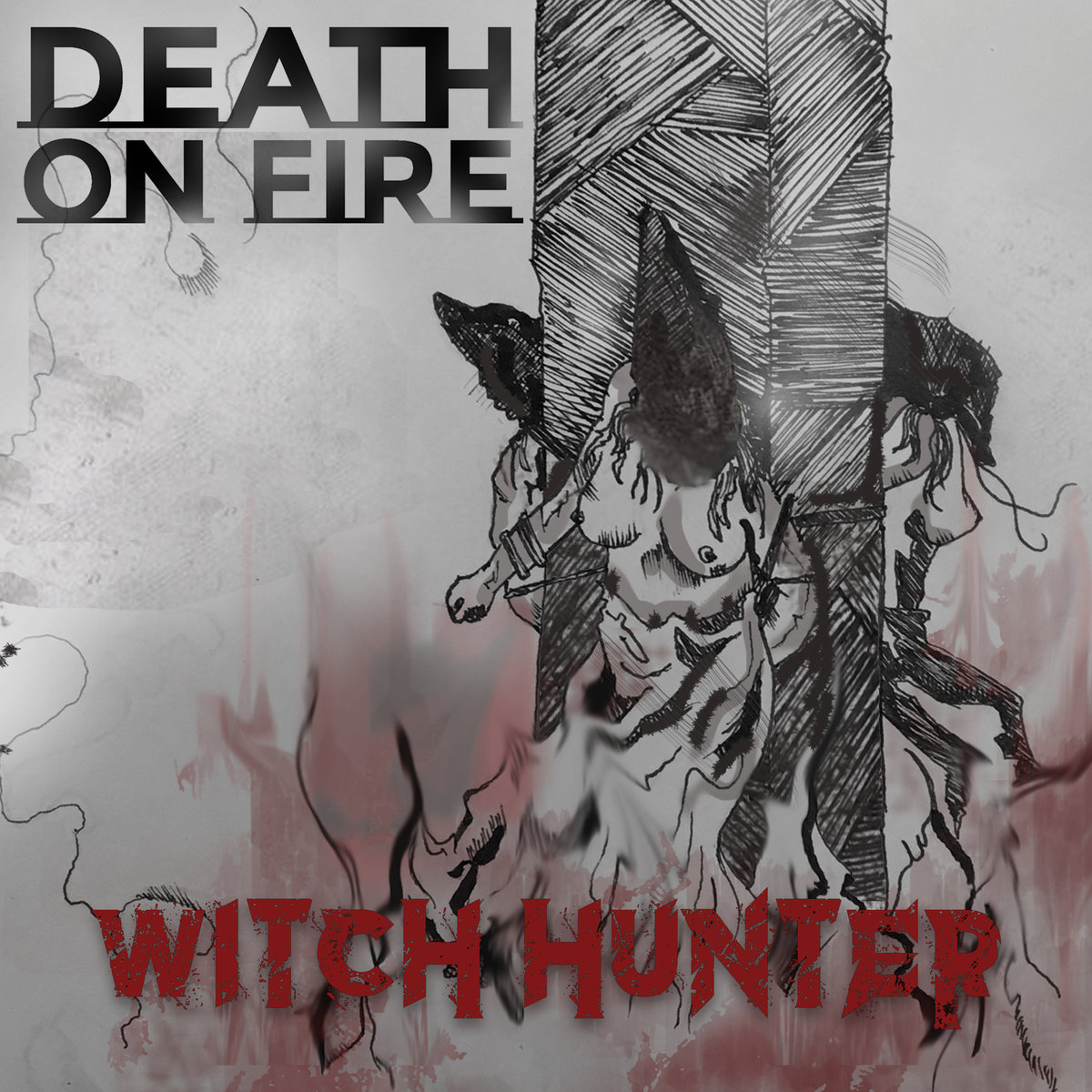 On their third album, Chicago melodeath crew Death on Fire prove their worth in the genre. Screeching, guttural vocals trade off with searing guitar solos, with it all being driven by drums powered by a runaway semi. Amongst the angst is a mix of melody for good measure. The lyrics offer a jarring contradiction to the mood of the instrumentation in many places. And the song Meth Dentistry offers basic, factual truth.

As an independent release it is well produced and mixed. Of course, since this is their third release in less than a year, they have had plenty of practice in the studio. They are definitely one of the more prolific bands out there. Really love the lyrical humor.