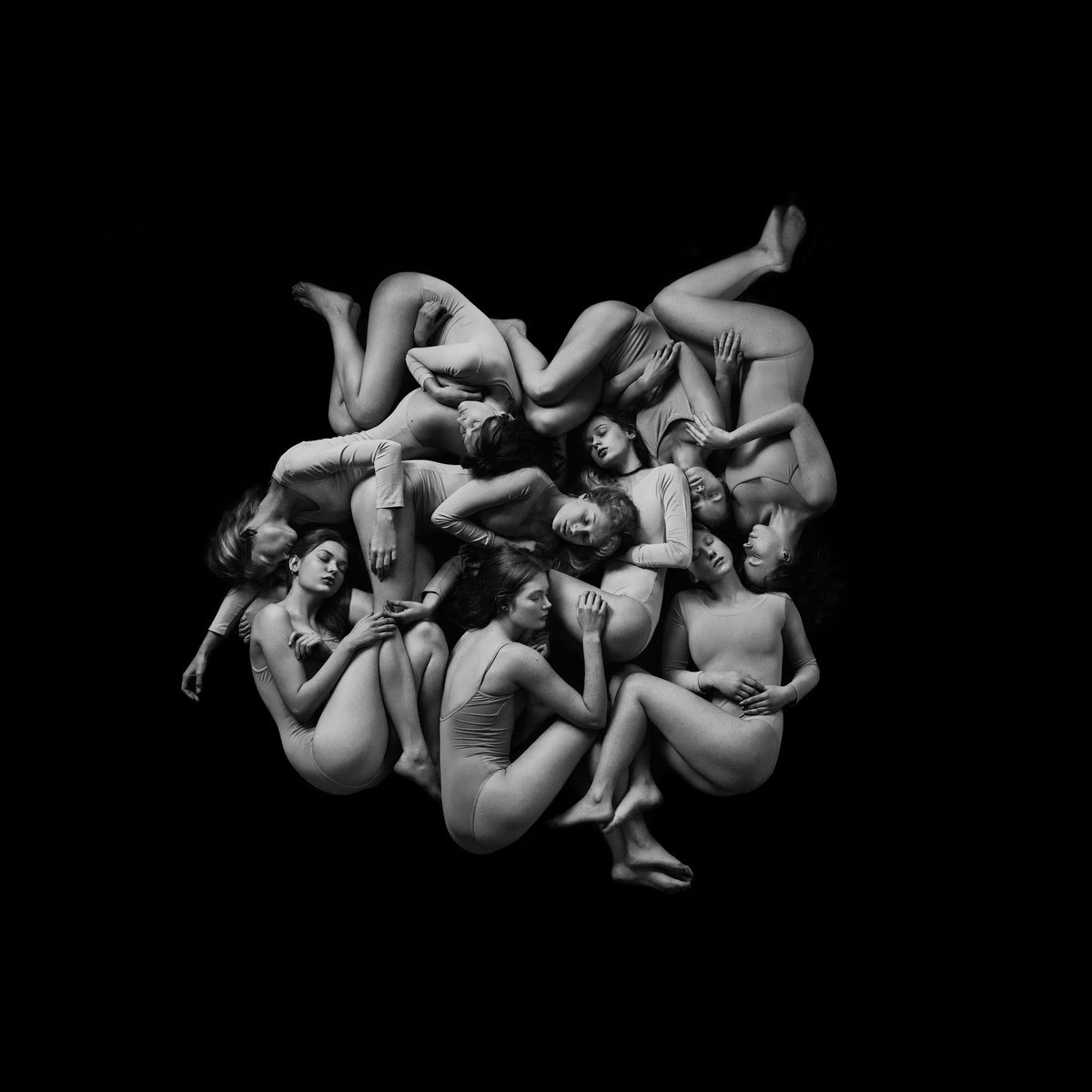 By this point in their career, Celeste have proven that they are here to stay. Perhaps best known for their bewitching live performances (which I’ve managed to be a part of when they toured the US with Primitive Man a couple of years ago), Infidele(s) is further proof that their recorded music is also well worth your time. The quartet draws you along the twisted pathways of a murky labyrinth of darkness. Much like their live performance, they provide the only light, only cutting marginally through the fog, and only where they want you to see. They have long been a band whose genre is hard to place, which, as is so often the case, a good thing. They have a lot of black metal elements to their sound, but that is far from a perfect fit. Sludge perhaps, but they are nothing like the aforementioned Primitive Man, for example, except perhaps for how dark and heavy they sound. Disturbed even. Whether they want to or not, they sound like a band that is truly dangerous.

Sebastien and Guillaume weave a tapestry of raw night with their riffs, the warp and the weft of it running through each other to create a fabric tight enough to serve as an impromptu burial cloth. Johan pulls double duty with both vocals and bass. For the former, he provides a yell that is blunt force trauma coming at you from the blackness. The bass lines rumble beneath like the ominous sound of an impending storm, crackling with energy. Royer tortures the skins and the listener like a threshing machine to grain. We are left dried husks waiting for a strong wind.

Celeste is one of those bands that you should know because of how consistently good they are, but, unless you’re pretty tuned to the underground, there’s a good chance you don’t. Take this opportunity to rectify that mistake. Wade into the blackness. Revel in the bleakness. Follow the light.