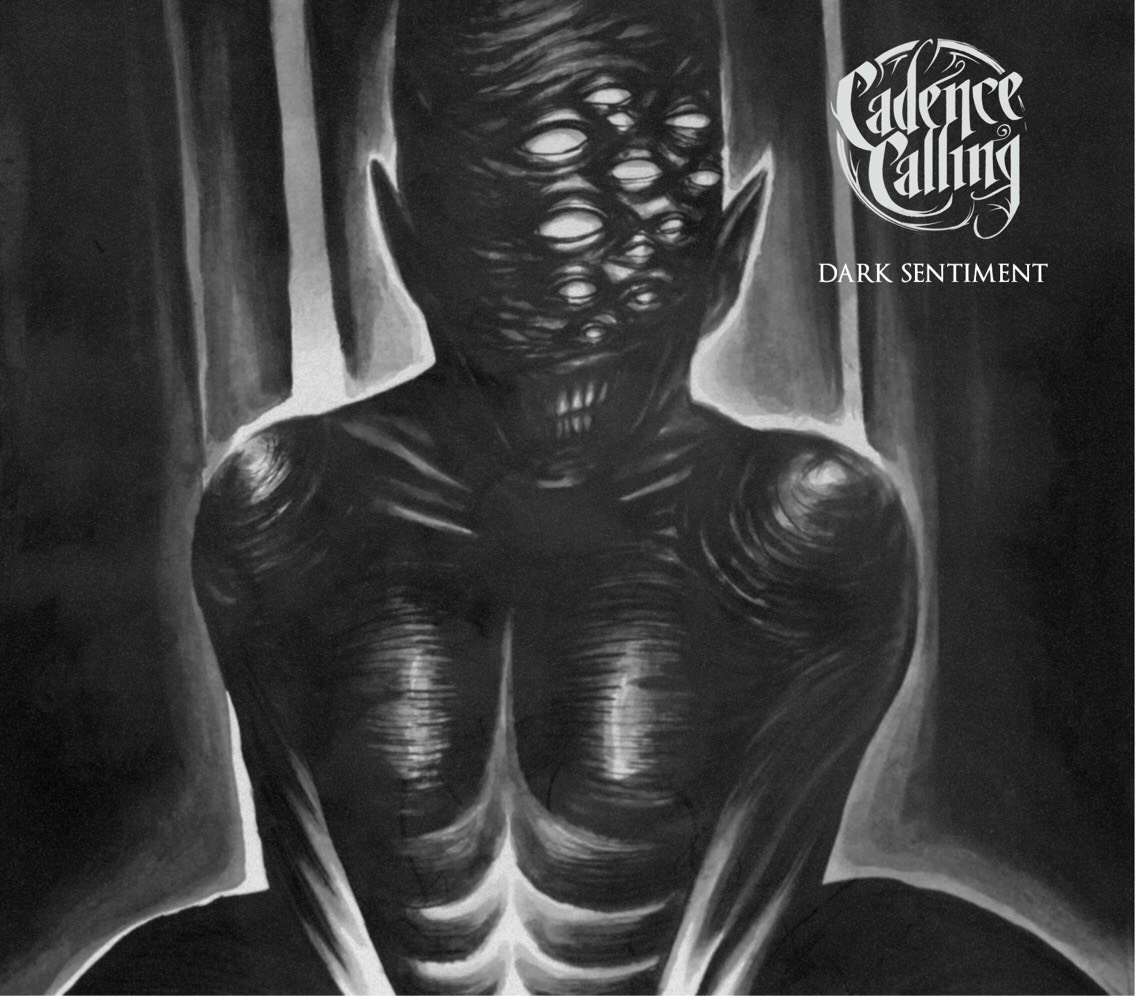 This four member metal group, conceived in Toronto, is a band under no label, producing their album independently. Dark Sentiment has six tracks that share their heavy melodies, screamed vocals, and harmonies. The sound of this new album relates to Motionless In White and Asking Alexandria. They originally debuted with their album ‘Metamorphosis’ in 2014. They definitely bring back the old melodies of music.

As for their appearance, they have blacked out eyes and the typical black skinny jeans and band tees. They plan their own tours and concerts. They have played with Ice Nine Kills and Thy Art is Murder. Their lyrics are mostly screamed and they produce a mix of old and new rock. The heaviness is definitely strong in this one. People can get into this pretty easily. They released their album on November 17, 2017.