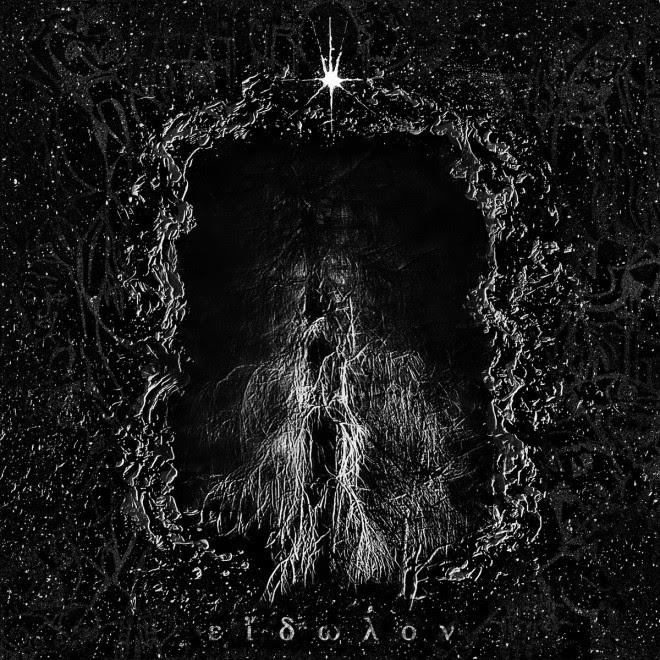 Alone in the hyperbaric chamber, the man had plenty of time to think. As he slowly decompressed his body from the artificially high pressure, he also decompressed his mind from what had happened in the deep darkness. The experimental dive suit really had worked. He had been deeper in only a suit than anyone ever thought possible, experienced the bleak black unlike anyone prior. The things he had seen in the thin beam of his feeble light were unlike anything he imagined. And then, without warning, the tentacle had him. He thought he was a goner for sure, but with the help of the minisub and its multitude of grabbing claws, he had managed to escape. Unfortunately, the suit was damaged, causing the necessity of a more rapid ascent than was medically wise. Thus the hyperbaric chamber. He reached down again to touch the new appendages growing on each side of his abdomen. Were those suckers on one side? He feared they were…

The above is an obvious fiction. I’m certain the science is all kinds of incorrect. Nonetheless, this dark vision is an attempt to put into words where εἴδωλον takes me. This third full length by the Portuguese duo travels seamlessly through the strangeness of the deep and the dark. The project itself is one of a few bands I’m aware of who play what might be dubbed Oceanic Black Metal. In much the same way a band like Mare Cognitum takes the listener on a journey through the cosmos, these bands, Benthik Zone among them, dive deep into the ocean waters for an oppressive feel and hypnotic tidal push-pull atmosphere.

Benthik Zone have been around since 2016. I discovered them only a year or two ago, but loved what I heard and promptly bought the discography on Bandcamp. In that time, the band have released three EPs, in addition to three full length albums (counting this latest release). The duo is comprised of Bradagast – Seaweedzard Pirate (yes, that is the actual name given on Metal Archives) who handles guitar, bass, vocals, drum programming, vocals, and lyrics, and Einsichtmartur – Seerweed Viking who handles vocals, didgeridoo, berimbau, and lyrics. Given those names, I wonder where they get their inspiration?

Upon hearing that new Benthik Zone was imminent, I admittedly became pretty excited. This new album εἴδωλον doesn’t disappoint. The seven tracks are filled with wonderful strangeness, which gives a sense of mystery to the oppressive darkness the band channels so well. Join them in the alien world of the unknown ocean.