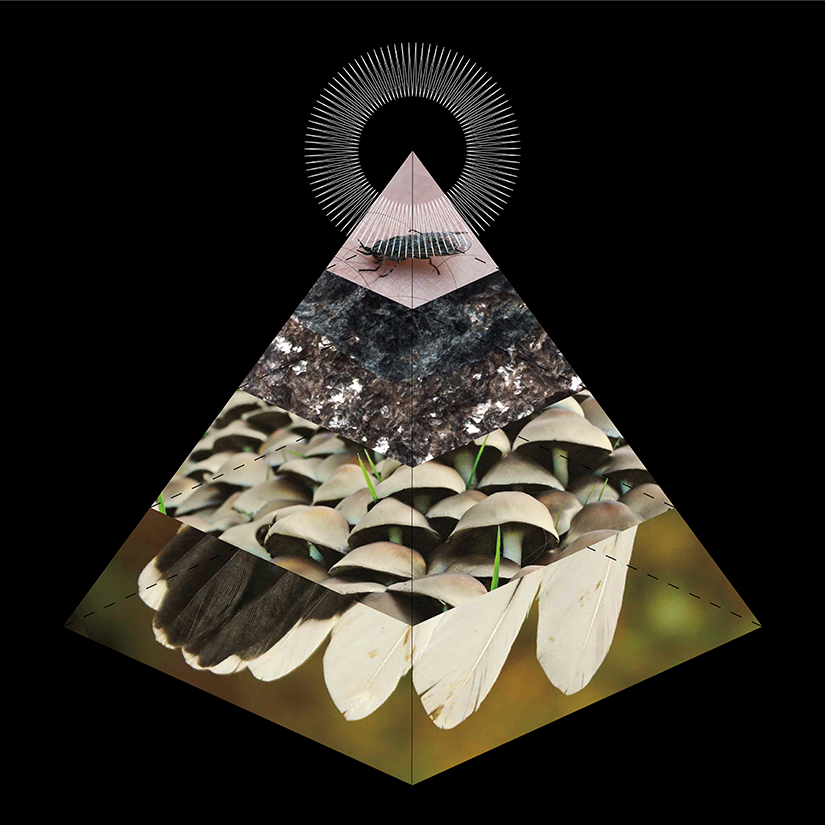 Formed in 2010, and featuring members of Woe and Mortals, Belus sounds much more full than a trio rightly should. Apophenia is an interdimensional ride through the darkest, most haunting, and most beautiful places within the human psyche. Featuring seven songs over the course of roughly forty-five minutes, you will swear that you’ve gone through some sort of interdimensional time warp by the end. The debut album is both immense and compact. It is tightly sprawling. It draws you in, twists you around, obliterates your sense of direction, and leaves you both exhausted and wanting more. It is feels both timeless, as if it’s been playing for eternity, and much, much too short. The spell Apophenia weaves is such that you may never be able to fully grasp what has happened to you, but you know you will be undeniably changed.

Matt Mewton, of Woe fame, handles both vocals and guitar. His vocal style is rawly disturbing, leaning towards a harshness, but not overly un-natural. Perhaps a strong rasp is a good way to put it. On guitar, he weaves lingering doom riffs with intense tremolo to drag the listener on this journey. It as if we are the bull and he has a firm grasp of our nose ring, guiding us down the path to what, we are not sure. Bass is handled by Lesley Wolf from Mortals. I wish her bass was a little higher in the mix at some points, but overall it’s about right. Her riffs are more than just rhythmic and foundational to the songs. They help guide our path and create a deep sense of unease. Finally, as strong as both these musicians are, I feel they are outdone by the exemplary drumming by Jacques Johnson. His work with the sticks is incredible. One moment, he’s laying down a syncopated jazz rhythm, and the next he’s blasting like a demon backing hell’s own black metal band. Though I think his individual performance is noteworthy, I don’t want to take away from the exceptional performances of all three, nor do I want you to feel that he steals the show. Really, the three weave their parts together in such an exceptional manner that the whole is really greater than the sum of the parts.

Apophenia is an exhilarating and overwhelming ride. Dark and mystical, moving and manic, the album covers continents of ground through the course of the seven tracks while still remaining cohesive. This debut full length stands up to any US black metal release this year, and I don’t really need to be that genre specific. The trio take a style that’s been around for awhile and make it their own. Belus is a force to be reckoned with and a band to watch for a long time going forward.

Recommendation:  More of this please!