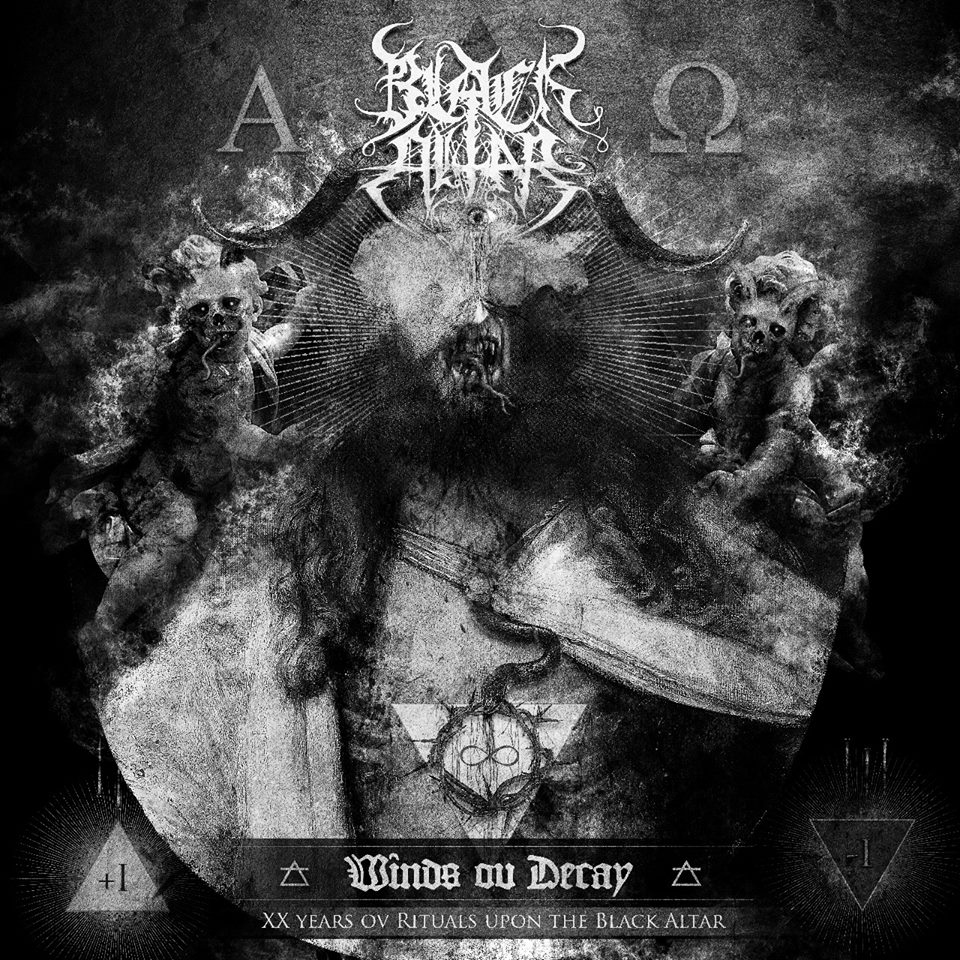 Something wicked this way comes! And that something is a split between Norway’s Beastcraft and Poland’s Black Altar. Splits are often a mixed bag for me. Too often, one or both sides are garbage. Every once in a while you find a gem though, and this is one of those times. The two bands are similar enough to be a good fit, but different enough to provide the variety that can be such a strength to a good split. My biggest disappointment is that this is my introduction to Beastcraft and the band hasn’t actually existed since 2003.  More on that below.

Black Altar side:  Black Altar hails from Poland, a part of the world that has earned it’s place as a home for elite black metal. The split is in honor of the 21st year of the duo (Shadow – bass, vocals and Horizon, guitars). The song Tophet features some special guest to help wring in the occasion, including James Stewart from Vader, V. Priest from Acherontas, Acerbus from Ondskapt, Soroth Northgrove from Beastcraft and Nihil from Furia. This side of the split features an intro, an outro, a remix of Tophet, a cover of a Beastcraft track, and two new pieces. Regardless, the entire side is worth your time. Definitely the overall more aggressive side, Black Altar play fiery black metal that speaks of the hordes of hell riding forth of fiery steeds to overwhelm the earth in flame. Excellent quality black metal, as is to be expected from this project. Their legacy speaks for itself.

Beastcraft side:  This Norwegian project was active from 2003-2013 and featured many members over the years. The six tracks found herein are either rare or previously unreleased. For the most part (the last couple get a little more aggressive), their sound is less aggressive and more like Lucifer whispering dark commands in your ear. Extremely well executed, slow burning, and utterly evil, the Beastcraft tracks, though from various times in their career, fit well together to create a dark tapestry of destruction.

Recommendation:  This split grabbed me early on and still hasn’t let go.