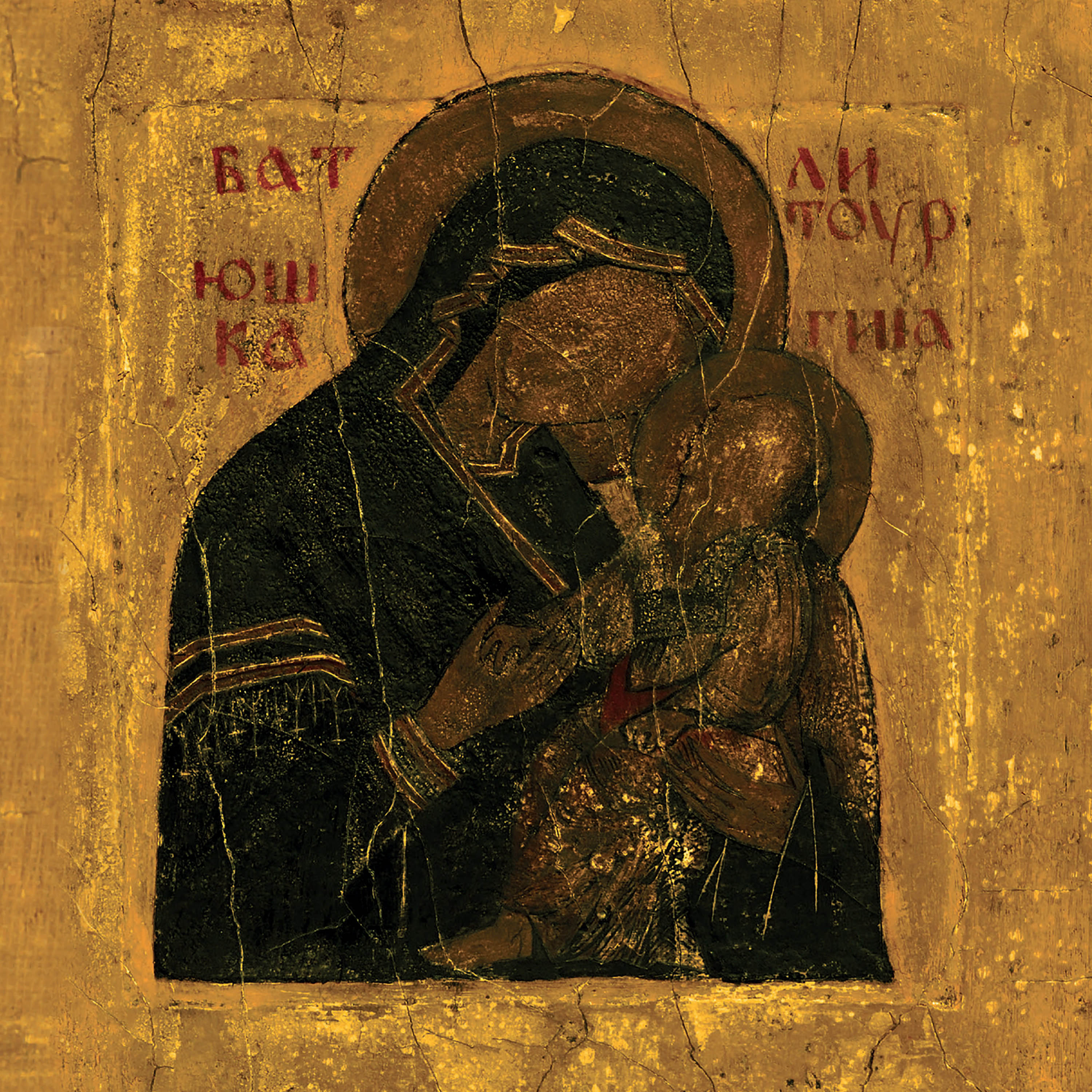 I have some rules for what defines a perfect album. First, there can’t be a single weak track on it. Nothing you want to skip, ever. Second, it should be an album that you can play on repeat without getting bored. Third, it has to stand the test of time. If I love it now, but don’t feel the same way in three months or three years, then that’s not good enough. Thus, I require (for myself…this is after all just my own subjective list of rules) at least a year of listening before I will declare something a perfect album. I currently have five perfect albums. It’s perhaps a testament to my own actually quite broad listening tastes that none of them are metal, or perhaps it’s just that metal bands always seem to have a bit of dead weight on their albums, a song or two that just isn’t quite up to par.

Enter Litourgiya by Polish black metal band Batushka. There is no dead weight here. I find no flaw across the eight tracks and forty or so minutes. Rather, I find myself completely entranced by the album. Though Litourgiya actually came out in 2015, I just discovered it due to the Metal Blade re-release, so we are not yet at the one year listening mark for perfect album status. Ask me in about nine months and I expect to be able to name this as my first perfect metal album. Likewise, I can’t properly name this my album of the year as it was actually released in 2015. Were it not for that fact, it would take the number one spot on my list, which is currently filled by a very worthy candidate. Litourgiya, in fact, may be my album of the decade.

The band itself is fairly shadowy. According to everything I’ve been able to dig up, the band plays with a live line-up of eight members. Metal Archives lists the contributors as Мартин on drums, Христофор on guitar, bass, and vocals, and Варфоломей on vocals. All members are said to be active in other projects. It is clear that everyone involved is an accomplished musician, so this makes sense for such a young project.

Well, on to the part I’ve been avoiding a bit, which is to try to describe the sound of the project. It is difficult to find the words to describe something so truly sublime, but I’ll give it my best effort. Part of the beauty of Batushka is in the contrast. Liturgical chanting mixes with the harrowing shrieks of damnation. Beautiful and emotional passages lead into, out of, and through fiery blasting and aggressive tremolo picking. I find myself transported by the music, uplifted to then be brought crashing down. Ripped into my component parts to then be put back together by the soothing balm of the more peaceful aspects. Though a study in contrasts, Litourgiya melds these disparate pieces together into a unified whole which deconstructs the listener.