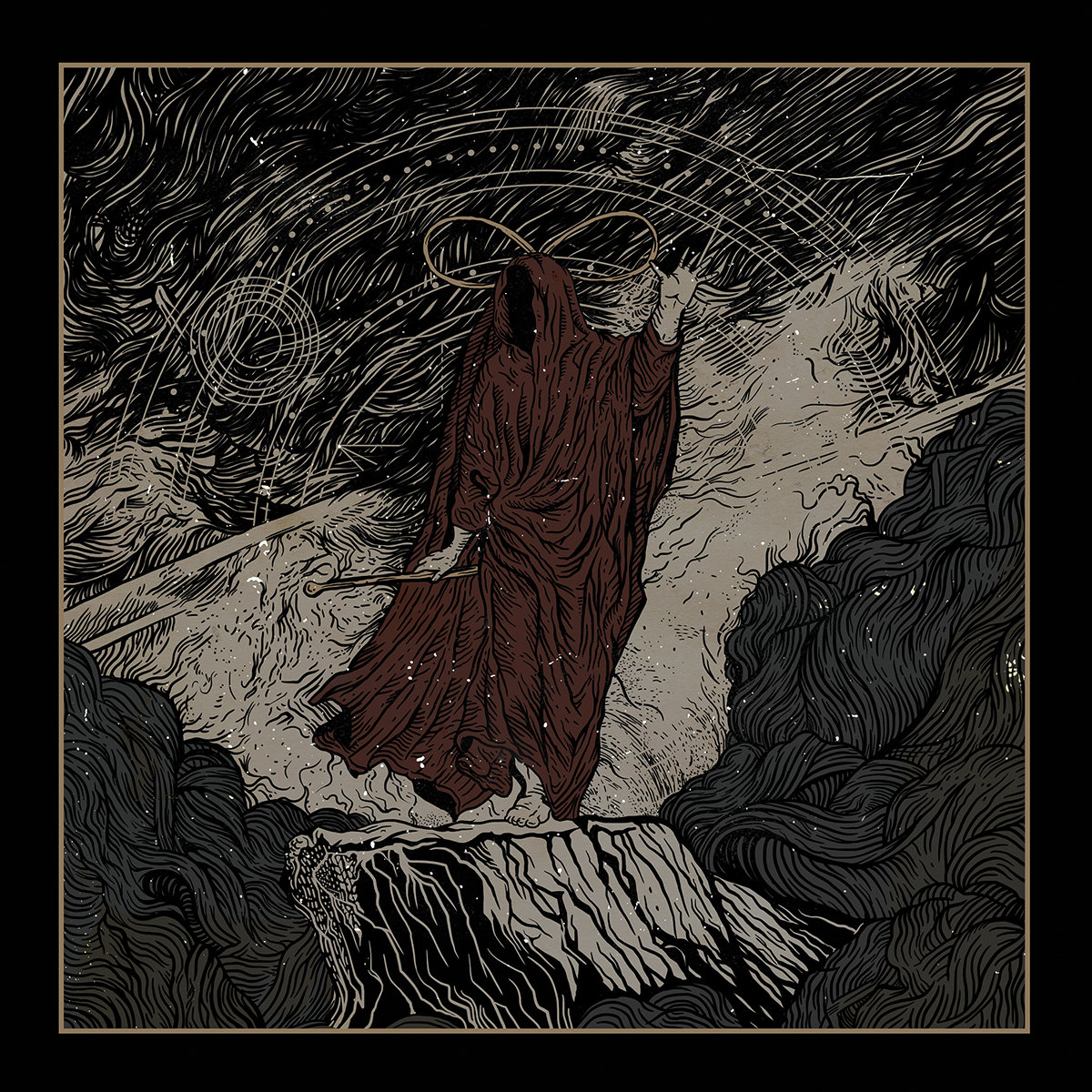 Straight of the bat, let it be known that this is a re-issue of their first album. Having listened to their newer releases, I am very aware that they have matured somewhat, and I will leave it up to you as to whether that is a good thing or not. For now, let us not focus on the new, but the past we may well have forgotten.

Blessed are the sick that prey upon altars of madness. If you know what I’m talking about, then you will know what you are about to hear. This is to me almost what a certain band COULD have been had they not gone off on weird tangents. Fuck it, time to name and shame.

Morbid Angel. This band is to me what you should have continued to be. Brutal and uncompromising with no fucks given. This is not to be taken lightly, nor is this any insult to Auroch themselves. This album could well have been made at the famous Morrisound Studio, but it wasn’t. It has been made with the pure integrity of a band that has no other intention than to spread the good word that is Death Metal to us all.

Hints of early Slayer can be found in some of the guitar tone at times for mine, and the solos have that same sense of Strangling The Cat that Kerry and Co manage to wrangle out of their instruments. The Morbid Angel references come from the very nature of the way the album flows, not so much that they have completely taken some other bands sound and claimed it as their own. Far from it.

And it is the very flow that makes this album so perfect It is also reminiscent of other Morrisound studio projects such as Obituary’s ’Cause of Death’ and Sepultura’s’Arise’ in the use of atmospherics to draw you in even deeper.

All of these factors combined create simply one of the most captivating albums of this genre that I have heard this year. I distinctly remember saying “Fuck Yes” out loud whilst listening with my headphones on and then looking around the room to make sure no-one had heard me!

Vocals are dark, deep and decidedly delicious, with the odd higher pitch thrown in for good measure. The rhythm section has been to the darkest depths of Hades and brought back a chunk of darkness with them to share with us mere mortals.

Never mind that this was originally released five odd years ago. This album is as relevant now as it was then, and as well put together and captivating as some of the classics from days of yore.

Coincidentally, just in case you were wondering, an Auroch was a large species of cattle that roamed the planet up until the last of them died around the 1600’s. They were predominantly known for their extremely large horns. Very apt I would say.

Giant Horned Cows aside, an Angel once fell from heaven,and I get the impression that Auroch must have kicked it in the balls and told it to fuck off. This is some badass shit.

Recommendation: Morbid? Yes, A different Angel? Who fucking cares. You need this.