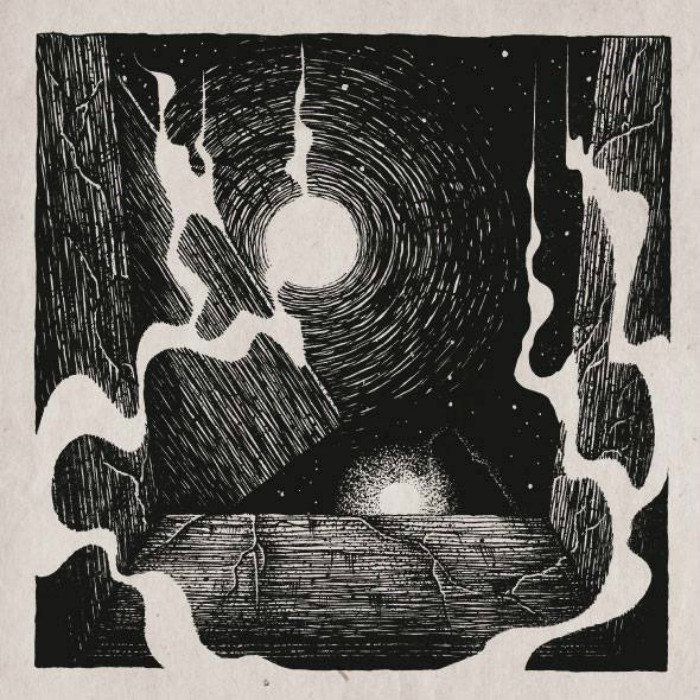 This brief EP lasts only about 15 minutes and has been around for a couple years already, but I’ve heard there might be new music coming.  That combined with the fact that I only just clued into it myself made this seem like a good time to spare a few words for the self-titled release.  Hailing from what seems more and more like a hotbed of USBM, Minneapolis, MN based Astral Blood played a symphonic style the right way.  That is to say, their music is every bit as hateful and vile as any black metal band, full of icy darkness and venom.  They don’t make the mistake (too often made) of letting the symphonic elements (mostly keyboards here) overwhelm the music to the point of basically playing metal opera.  The two songs and the interlude sandwiched between are ominous, destructive, and diabolic while also taking the listener on a dark, dimensional journey. Recommendation:  Bone up now before the new stuff comes out.  You won’t regret it. Rating:  3/5