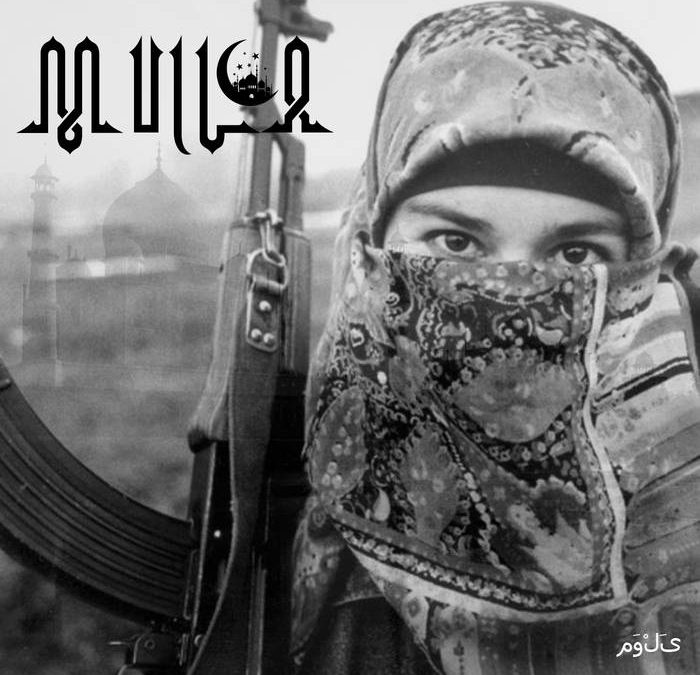 I’ve said it before, and I’ll gladly say it again. One of the many reasons why I’m obsessed with black metal is that the genre is universally accepted. You can go to any corner of the earth and find a black metal project. It’s an oxymoron for sure, but black metal is something that can bring all walks of life together! With all of that being said, I present to you, Mulla, a raw black metal band from the country of Iraq. Their release, مَوْلَى is something that will cut you down to the core. If I’m not mistaken, مَوْلَى translates to Lord in English. On their Metallum page it states that their lyrical theme consists of Islam. But besides that little bit, that is all I could really find out about the band.

The album itself is five tracks long and clocks in at over 30 minutes, so each song has depth and is given time to fully express itself. The album definitely stays true to orthodox/raw black metal sound and doesn’t shy away from that often. The only track that is different from the herd is the last track الليل. Which translates to “The Night”. It’s specific note progression and melodic sense of style definitely favors a middle eastern vibe and you can feel the artist staying true to their roots respectively. It is the last track that sticks out the most, as it’s only an electric guitar playing passages that sends you off into the desolate desert where no one can hear your screams or cries for miles and miles. Vocally, the album delivers with a nice, sharp shriek that really lets you know about the vocalist’s pain and frustration. If you can make someone feel an emotion from the sheer sound of your voice, then I applaud your talent. At that point in time words don’t even matter. It’s the overall sound that captives you. Strong riffs will carry you through the sandstorm that suffocates you through your journey. The guitarwork has depressive undertones added in, but it’s main drive would be resentment and revenge. Again, it’s crazy how the sounds of the album speaks so loudly and can be felt and understood by anyone who pays attention to it. The drumming compliments the overall tone and feel of the album without overdoing or overthinking it. The cherry on top would be the audible bass that gives this already strong release a backbone and completes the overall sound which will drive you to madness.

This release is something special with the feelings and aura it leaves behind. Anyone who wants to feel their black metal needs to check this album out and open yourself up to what it’s trying to convey. New to the scene, Mulla only has this release to offer to the world which was released on January 21st, 2020 independently. With such a unique take on the black metal genre I am eager to see what will unfold as Mulla carries on their take on the genre.