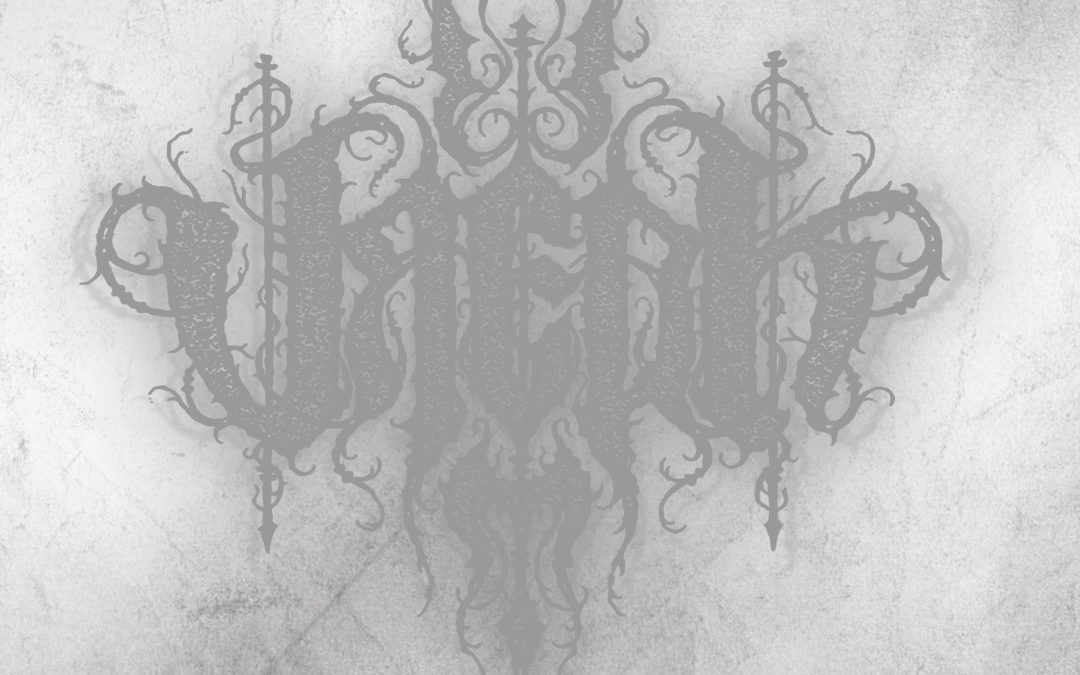 Vaeok hails from the US with members MS and VJS. MS is from New York, while VJS resides in Colorado. But don’t let the distance between the two fool you. Literally every band that MS has been a part of VJS has also been a part of as well. According to Metallum those bands are Kult of Azazel, (though not members at the same time) Demoncy, (though only for a few years and MS was only a live attribute to the band) and Tenebrous, which happens to be a project where these two ended up being the last known members of the lineup for the band. MS is credited with vocals, guitars, and keyboards inputs, while VJS put in his drums, bass, guitars, and keyboards skills to work.Throw this all together and it gives us what we know as Vaeok’s Self-titled debut EP.

Now that we’re all caught up with some of the history behind Vaeok and the correlation of the two members that make up the band, let’s jump right into this release! First things first, with the above mentioned facts you can see that MS and VJS are no strangers to each other and their chemistry can be felt throughout the EP. It’s definitely something that feels organic, (notice how I didn’t say sounds organic but feels organic) and each member’s input is complimented by the other. This album is a rollercoaster. What I mean by that is it starts out with a short and sweet prelude included in the first track that brings you up the hill before the drop, but when it drops it’s game on until the end of the last track that brings you back to the station swiftly, but with less fury than the rest of the ride.

The atmosphere is as curious as the wind. The underlying keyboards help with that. It feels vast at some times, but suffocating at others. Like I’ve mentioned above, the chemistry these two have really helps with the seemingless transition between the two. It’s also haunting, but not in an overbearing way, like VJS’s Nightbringer. It’s just enough to let you know this is a serious conjuration without trying to prove itself throughout the release. Because frankly, it doesn’t have to continue to nudge what they are trying to convey, it’s clear from the beginning and is confident within itself. With this release only being a little bit over 21 minutes, they sure jam pack this EP with a lot of riffs, awesome drum work, great bass lines to give a strong backbone, mysterious keyboards and devastating vocals.

Long story short, every aspect of this release checks out. With an EP so beautifully crafted we can only hope to see more of this collaboration in the future. WTC Productions is responsible for backing this project up and I can see why. WTC is no stranger to releasing superb albums from superb bands. With bands like Horna, Sargeist, Inferno, and Acherontas having releases on the label you know they only mess with the best and straight forward black metal that isn’t mistaken for anything but. With WTC being one of my go-tos as a for sure release that I will like, they didn’t disappoint by proudly releasing and representing this EP.

What an awesome way to kick off a new year, a new decade. Vaeok shows up with all its weapons and tricks and sets the bar high for black metal releases to come out in the future. With this being my first written review, I am beyond honored that this was the release I started with.