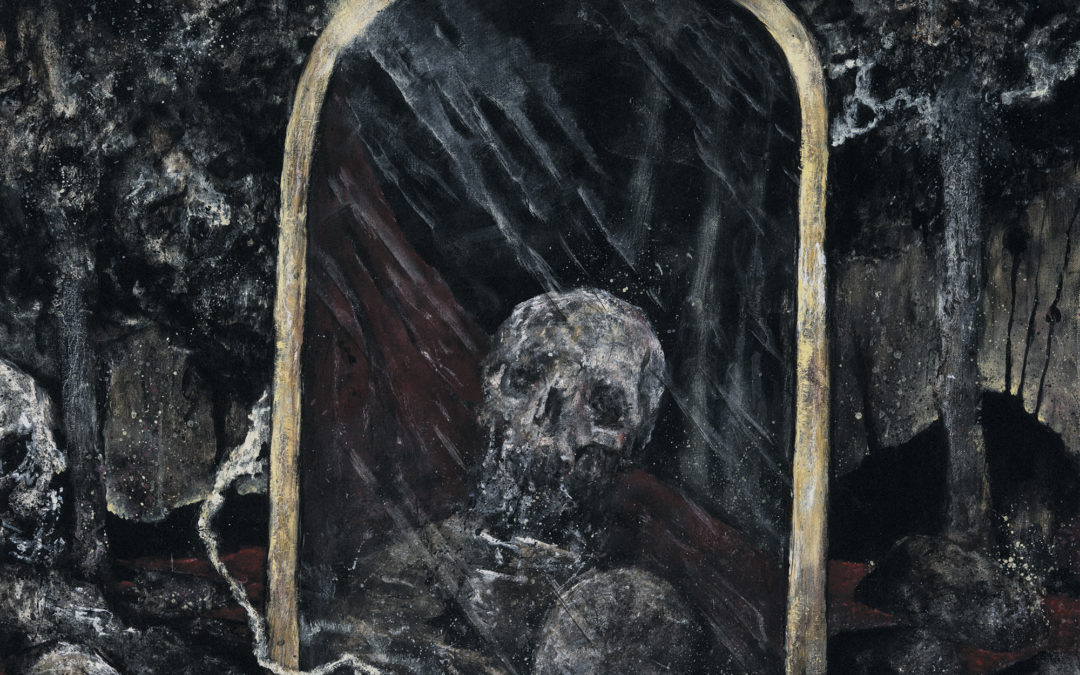 I love when I’m caught by surprise by music. I’ve been doing this for awhile now. I’ve come to have certain notions about bands, genre designations, labels, even scenes within different countries. For example, when I see Greek black metal, I get very excited (and am sometimes disappointed). When I see Icelandic black metal, I’m less excited (and then sometimes find myself blown away). I recognize that there’s a real danger in this, as I should really approach all music without preconceived notions.

So let’s break down my preconceived notions here. Band – nope, never heard of them; no preconception there. Label – Iron Bonehead; a net positive overall; I can generally expect at least very solid from the label. Generally, if they release something I’m not into, I can still recognize the talent. It just doesn’t fit my own tastes. Genre – black/death; meh; that’s me about three years ago. It’s not hitting me as well anymore. Scene – Chile; Yup. That’s a plus for me. South America in general, and Chile in particular, are scenes that do both black and death metal well a lot of the time. End result – I’m expecting something solid, but honestly probably not something I’ll end up reviewing. And then I pressed play….

I’m immediately struck by the thick atmosphere of this album. Really, this is almost Death Doom with some black metal riffing thrown in. I’m immediately transported to a world of shadows and fire, bleak and hostile. The interplay between the riffs and the rhythm section is spot on, not drawing attention to any one element, but rather pulling the listener into the swarming whole. The vocals, back just enough in the mix, strike and pummel at your psyche, once the rest of the music has you hooked.

Only half an hour long, the Attunement to Death EP is a masterwork of raw precision and power. The young band, only formed in 2015 and without a full length to their name, could give lessons to many a more established project in the genre. It’s not even that they’re doing anything particularly new. It’s just that they are taking an established sound and playing it so well, that it sounds fresh and raw. Press play and unleash the beast!